Sunday night’s Golden Globes, hosted by Tina Fey and Amy Poehler, was an awards event to remember. The first ladies of comedy managed to be funny and memorable without being offensive, all while furnishing a couple of the evening’s most memorable moments. Here are a few of last night’s gasp-worthy moments… 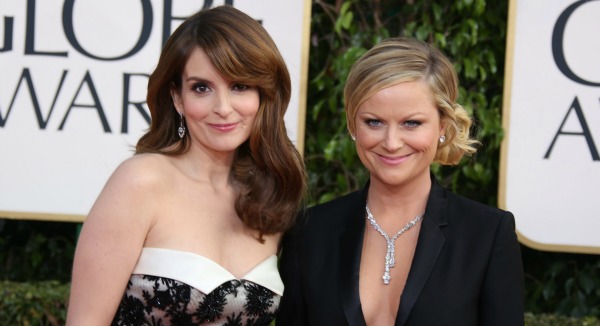 When Adele won a Golden Globe for Best Original Song — Motion Picture for Skyfall, you could tell she had settled in for a post-baby, award-free night surrounded by adults and adult beverages. Why did this nine-time Grammy winner think she’d be sitting out the evening in the audience? Maybe because she was up against Keith Urban, Taylor Swift and Jon Bon Jovi. This award may have been a shock to Adele, but that’s not why her win is gasp-worthy. We love the candid feel of her speech; it’s clearly unrehearsed, particularly when she says, “We’ve literally been pissing ourselves laughing.”

Adele at the Golden Globes: Mom’s night out! >>

The opening monologue brought to us by SNL alumni Tiny Fey and Amy Poehler struck a long-overdue and well-received balance of humor and wit without crossing the line or making us feel like we were watching an uncomfortable celebrity roast. It’s hard to pick a favorite zinger or one-liner, but the comment that had several members of the audience gasping was when Amy Poehler acknowledged Kathryn Bigelow’s nomination, saying, “I haven’t really been following the controversy over Zero Dark Thirty, but when it comes to torture, I trust the lady who spent three years married to James Cameron.” That’s what’s known as a slam…dunk!

The funniest presenter moments from the 2013 Golden Globes >> 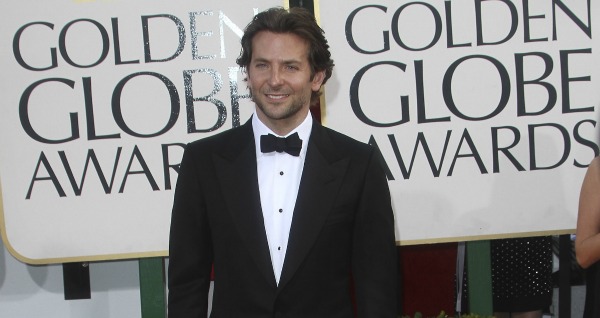 The love doctor is in

Even the president of the Hollywood Foreign Press Association, Dr. Aida Takla O’Reilly, entertained last night when she took a self-deprecating shot at her term by saying, “Jeffrey Katzenberg will not forget my name, because he never knew it in the first place.” She ended her appropriately short time onstage by finding the much younger Bradley Cooper in the audience and telling him, “Call me, baby.”

Golden boys of the Golden Globes >>

Amy Poehler broke through several Golden Globe barriers last night, but one of the most memorable was when her nomination for Best Performance by an Actress in a Television Series — Comedy or Musical was announced, the camera found her plopped in George Clooney’s lap. George played right along, making it look as though they were flirting and giggling, with Poehler stopping just long enough to toast the crowd with her champagne and mouth the words, “Thanks, guys.” Poehler and Fey may not have won a Golden Globe, but they nailed the “favorite hosts” category, and have hopefully already secured hosting duties for next year’s Golden Globes.