Jennifer Garner has it all: a successful career, a handsome, successful husband, three beautiful kids and the ability to balance them all perfectly. 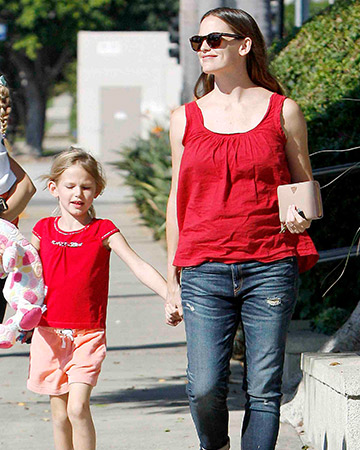 Jennifer Garner is beautiful, no question, but she is not your typical celebrity glamour puss. The actress is more likely to be seen in jeans and a sweatshirt shlepping her own kids to school than posing for pre-arranged paparazzi at The Grove.

Garner started her acting career on the stage, learning everything she could about her craft and then parlaying that into roles in movies like Dude, Where’s My Car? and Pearl Harbor, starring her future husband, Ben Affleck.

A recurring role on the hit TV show Felicity eventually led to her casting in Alias, the show that skyrocketed Garner to fame. Landing her a Golden Globe and a SAG Award, the role of Sydney Bristow may still be her most recognizable to date.

This Hollywood power mom is also one half of a Hollywood power couple. Husband Ben Affleck is an Academy Award winner who has turned from acting to directing, and of course they met on set. Pearl Harbor was their first project together, but Garner only had a bit part. They were reunited in 2003 on the set of Daredevil, but the relationship didn’t heat up until 2004. They wed in 2005 when Garner was four months pregnant with the couple’s first child, daughter Violet. 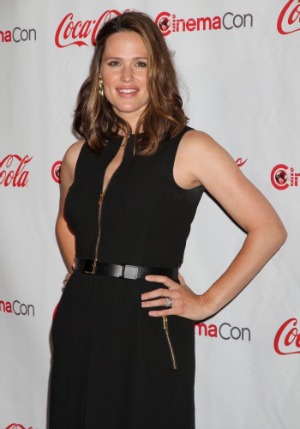 Two more children followed, and rather than pretend she’s perfect, Garner has proven decidedly normal. She didn’t starve or surgery herself back into a size 0 a week after giving birth. She wears baggy jeans, old sweaters, no makeup and ponytails while she picks her own kids up from school — no nanny doing the ferrying in this family. Even with this pared down style, her down-home, girl-next-door beauty shines through.

Why she’s so likable

And that’s what makes Garner so likable. She’s gorgeous but not intimidating. She’s approachable, like a mom you’d chat with while the kids are playing at Gymboree. Then she smiles, the dimples come out, and you remember: movie star.

Speaking of movies, she’s not done with that facet of her life. The year 2012 brought Garner a new baby — son Samuel joined sisters Violet and Seraphina in February — and a new film, The Odd Life of Timothy Green. She will take a decidedly more serious turn in Dallas Buyers Club with Matthew McConaughey, playing a doctor who helps deliver life-saving but unapproved medications to AIDS victims.

Afterward she’ll wipe all the makeup away and go back to making the school run, just like a true Hollywood power mom. 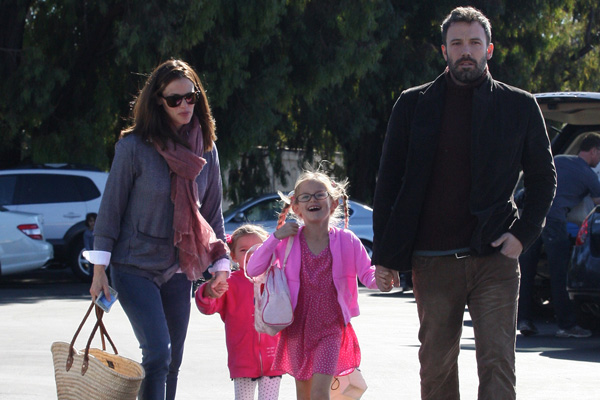