Someone who could change your life could be right under your nose.

Punk rock not your cup of tea?

It doesn’t need to be! Give the song a chance, because the video is enlightening. Moreover, I challenge you to not admire the protagonist by the end. 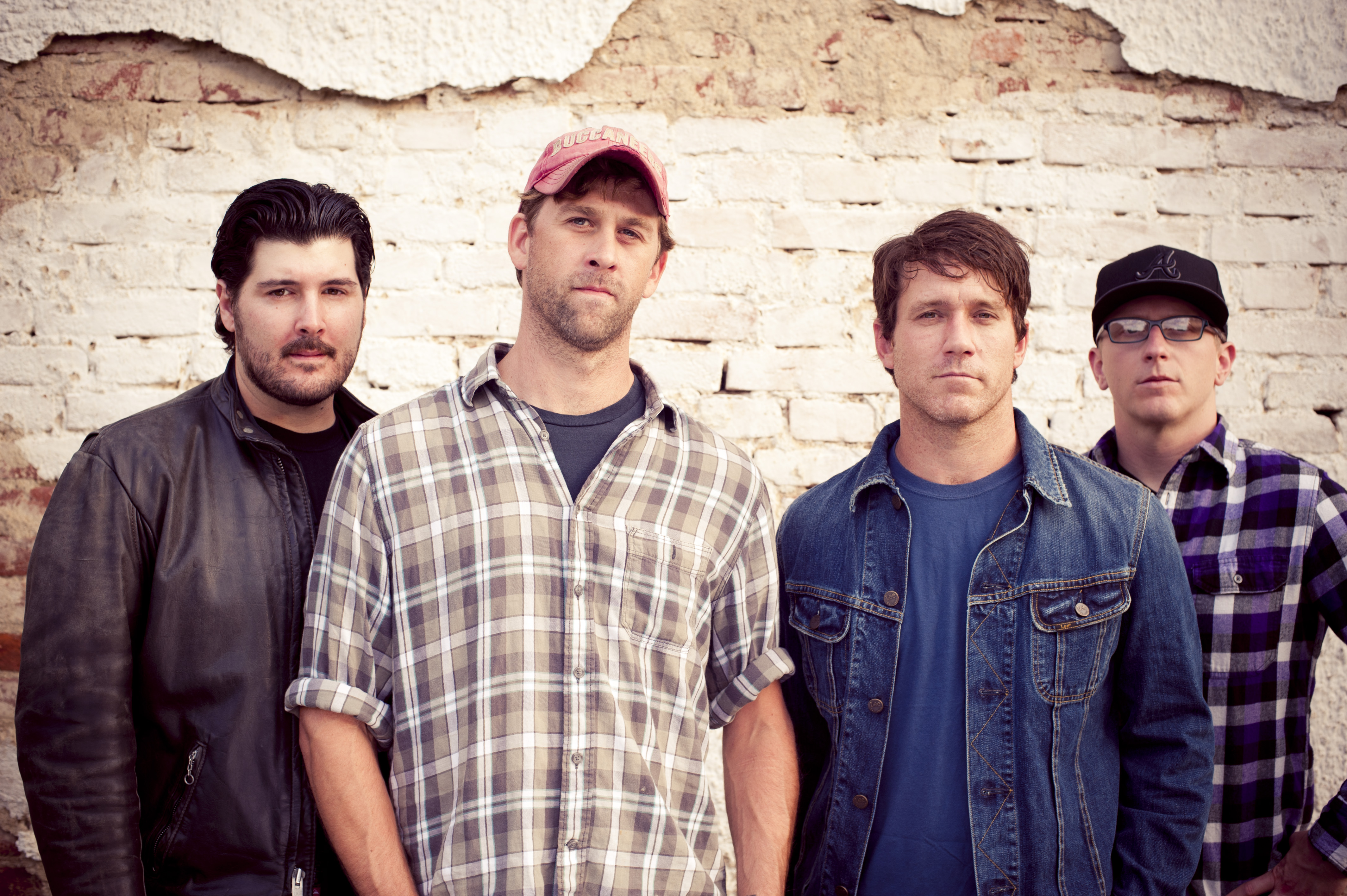 Hailing from Florida, this band is rough around the edges, but the story depicted in this music video is nothing but soft. Narrating a tale of a seemingly lost homeless man, it caught me off guard with its sad story that really attests to how small our world is, and how we never know how our actions affect others around us. I recommend this video for the bittersweet irony surrounding the tale it tells.

Could this video make you think differently?

When you live in the city, homeless people seem to be an afterthought. If you can spare the change, you do. This specific story showcases one man’s plight with the monotony of daily life, which is using his earnings to buy alcohol. And if that isn’t irony, I don’t know what is. Isn’t that what everyone assumes homeless people use their change for?

The bartender is a rude but beautiful blonde, even though he pays and then tips her each time. It isn’t done in a crass or lustful way; he has an air of deep-rooted gratitude each time he goes to the tip jar.

He doesn’t beg for money — he paints for those who are willing to give him tips. He takes those tips and he buys drinks. Simple, right? Yes, until one day when someone who believes in him tips him a $100 bill. It seems this minor act has major consequences because he then feels inspired. He cleans up, and when at the bar, orders a drink, but doesn’t actually drink it. He leaves a note for the bartender and hopes she reads it.

He stands apart, watching and waiting, and notices that she isn’t paying attention. In an attempt to ensure she gets the note, he ends up angering someone at the bar who threatens to fight him. While the scuffle is happening, the bartender notices that the homeless man has a tattoo with a striking resemblance to one she has a photograph of. The homeless man leaves, but not before the video shows her picking up a photograph that shows her as a young child, and the arm of a man with the same tattoo — all pointing to the idea that he could have been her father. While she reflected on that realization, so did I!

The AntiMusic gives credit to Josh Hegard for directing this video, which was shot in Silver Lake, California. Digging this punk rock band’s sound? Currently Hot Water Music will be on tour with La Dispute and The Menzingers, according to PunkNews.

What other videos are we buzzing about? Check out these editor’s picks: