In this passionate and aggressive music video, you be the judge whether the heroic rescue was all that noble. 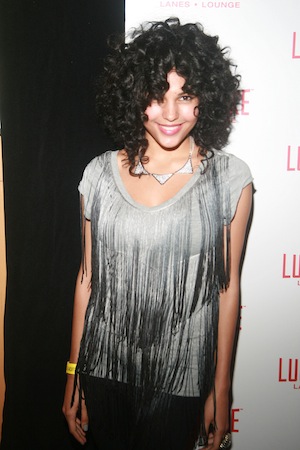 This video will leave you questioning someone’s sexuality

I lead with the strongest overtone I felt after watching this video. It features an abusive relationship, and a neighbor who can’t help but feel responsible for saving the young woman who seems to be targeted by her boyfriend’s frustration and rage.

The struggle between the couple, and between the neighbor and her plight to intervene, is produced in a beautifully artistic and abstract way. This makes it a very intense watch; by the end of the video, however, your mind can’t help but wonder if the neighbor had been in love with the abused girl all along.

Whether it’s because of the neighbor’s compelling performance or the singer’s impeccable acting skills, the ambiguity had me confused. Her intentions were still deep-rooted in a good cause, because sometimes it does take an outside force to remove us from bad habits and unhealthy environments. However, the conclusion of the video had the neighbor exerting a sense of protectiveness that one can only usually find in a relationship. Perhaps there was something more to them all along, and the boyfriend was only angered about that? It’s a video that I want to replay for more details I may have missed.

Is it sisterly, neighborly, or something more? You watch and tell me!

Who is that attractive neighbor in the video?

I had never heard of Vita Chambers, but I soon realized that she’s someone who should be on your radar. Just Jared reports that this 19-year-old singer (yes only 19!) is very active on her Facebook page, so definitely check that out.

Not only is this Canadian a sparkling, vivacious beauty, she has a voice that’s refreshingly unassuming. Be on the lookout for more of her music!

What else do I think you should watch? Check out other editor’s picks: