Check out the shocking favorites of the 2013 Golden Globes: Homeland, Game Change and Girls. 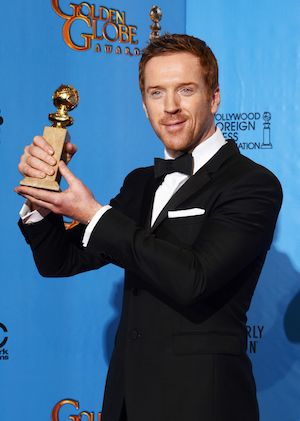 The 70th Annual Golden Globes showcased the Hollywood Foreign Press Association’s picks for top performances in film and telelvision. We have to admit, the HFPA’s choices surprised us. Keep reading to find out who seemed to have favor with the HFPA for the 2013 Golden Globes.

Wow, the HFPA loves Lena Dunham and her HBO Y-generation hit Girls. Lena Dunham was not expecting to win in the two categories her show was nominated for: Best Performance by an Actress in a Television Series — Musical or Comedy and Best Television Series — Musical or Comedy. Girls took home both Golden Globes for 2013 after only its first season and beat out some sizable competition.