Downton Abbey kills off one of its most popular characters in the Season 3 finale.

The Downton Abbey phenomenon has swept the nation, so if you want to get a head start on your friends for this season, look no further. Just so everyone is aware, this article DOES contain spoilers. You’ve been warned.

Now that we have that out of the way, here are some exciting tidbits for Season 3, ranked from least shocking to most shocking! 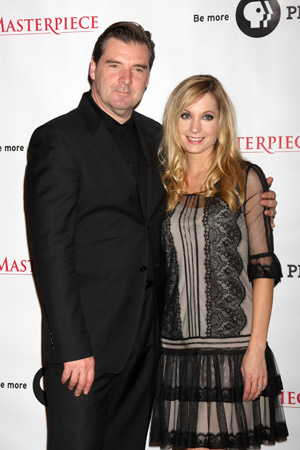 OK, that might not be that shocking since we all figured if the writers were keeping the character around, Bates must get out of the horrible prison at some point. Doting detective wife Anna (Joanne Froggatt) helps him clear his name by finding a witness who can vouch that “wouldn’t hurt a fly” Mr Bates (Brendan Coyle) didn’t kill his ex-wife. It is fun to see him get tough within the prison walls though, but it sure doesn’t beat watching Bates and Anna set up house together. Awwww…

Lady Edith almost has her day

Oh, the agony of being the middle child. Poor Lady Edith (Laura Carmichael) isn’t as pretty as older sister Mary, nor as sweet as younger sis, Sybil. Nothing seems to go her way! This season Sir Anthony Strallan (Robert Bathurst) makes an appearance once again and Lady Edith can’t help but try to force her way back into his life.

After Daddy nicely tells him to back off, Lady Edith decides to wed him instead! We can’t help but love her snide sarcastic remark that for once the Downton Abbey house is abuzz for her. Who would have thought?

So quickly after Lady Mary and Cousin Matthew’s wedding, we are back at the church. But this one does not end in a fairytale.

Lady Edith is left at the altar standing there speechless after Sir Anthony mumbles his apologies and heads back through the front door of the church to his carriage! But don’t worry, after plenty of self-loathing time for herself, she decides to write for a newspaper (gasp — how unladylike) and has her eyes set on another older, unattainable man.

This doesn’t seem shocking since we knew she was pregnant, right? But maybe we are wondering why they named the newborn after her mother? 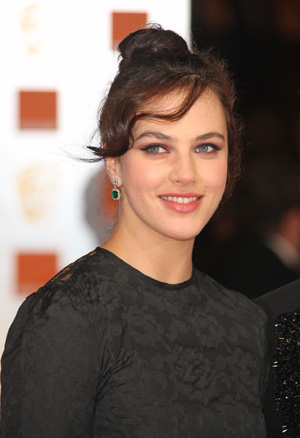 Well, it’s because she dies!

No-one was prepared for the shock of sweet Lady Sybil (Jessica Brown Findlay) developing pre-eclampsia during childbirth. Town doctor Dr Clarkson (David Robb) notices it early on, but Robert, the Earl of Grantham (Hugh Bonneville), will hear nothing of it, instead listening to obstetrician, Sir Philip Tapsell. who he had brought in specifically for the occasion.

The aftermath of her death is felt strongly at Downton. The Crawleys’ marriage is truly tested as Cora (Elizabeth McGovern) blames Robert for the death of Sybil. Also, heartbroken outcast Tom Branson (Allen Leech) is in limbo with what he’s going to do with the new baby: Leave Downton for Ireland or lean on baby Sybil’s family with whom he’s always had a rocky relationship? Either way, we mourn right along with the Crawleys during this dark time at Downton. 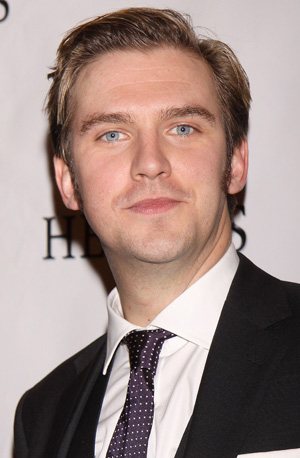 This has only been downgraded to a bonus because the news of Dan Stevens leaving the show has been circulating worldwide. But the manner in which they decide to write off Lady Mary’s (Michelle Dockery) dear husband, Matthew, is quite sad!

It’s “one year later” at Downton and Mary is finally pregnant and about ready to pop. As she goes into labor with Matthew out of town, he arrives soon after to his beautiful wife and new baby boy — the eventual heir.

Smiling with the sun shining on his golden locks, we see a truck coming down the same road. We are left with the images of the eventual car crash, blood and Matthew’s eyes with no spark of life. Meanwhile, at the hospital, Mary is chiding that Matthew will have to wait his turn when he gets back so everyone else can have a look at the newborn. Oh, the agony!

Despite knowing the writers intended to separate Mary and Matthew by “death do us part”, there were still plenty of tears at the end of what should have been a magical moment for the Season 3 finale.

Even with all the gut-wrenching emotions Julian Fellowes bestows on us this season, we do get to see some fun and interesting moments, such as Thomas making the moves on new “downstairs” member Jimmy, a drunken Moseley dance, return of maid-turned-prostitute Ethel and the introduction of rambunctious Lady Rose.

Whew! It’s going to be quite the year at the lovely Downton Abbey!