There’s something about being under the spotlight that makes cute kids even cuter. And their already beautiful parents? They become an otherworldly version of adorable. Everyone loves a great love story, but it’s the happily ever after we really want. Here are the cutest versions of true, fulfilled Hollywood love stories, and why we just can’t take our eyes off of them! 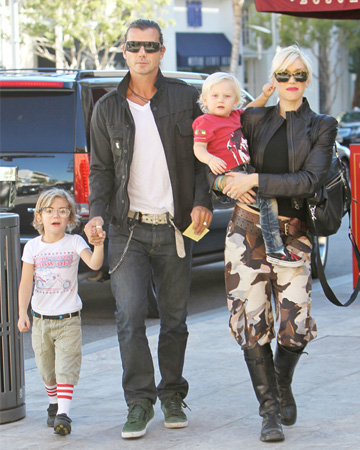 The world’s most stylish female vocal lead met one of the world’s most handsome rock stars. Together, Gwen Stefani and Gavin Rossdale gave birth to two precious little boys who are cute on their own, but Stefani style brings them over the top. The designer and singer matriarch manages to have a career and still be an amazing full-time mommy. Whether you see the family in designer striped sweaters or perfectly cut blue jeans, there’s no doubt that this is Hollywood’s most high-fashion family. 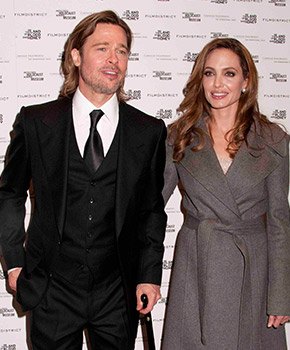 True to the 21st century, Brad Pitt and Angelina Jolie’s family is comprised of adopted children from Asian and African backgrounds and their own biological children. On top of being outstandingly beautiful, the multicultural clan is headed up by the charitable Jolie, who is teaching her children to live a life that’s beneficial to the greater good. Daddy Pitt has followed suit, donating funds and labor to Hurricane Katrina relief and more. No doubt their kids will wind up as sweet, gentle, charitable people following that example. 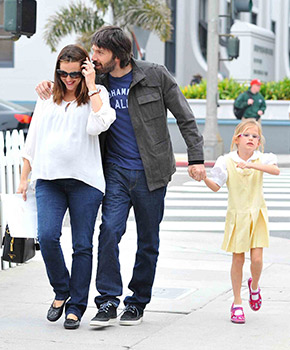 Ben Affleck has always been a guy’s guy. The rugged Bostonian is as far from Hollywood as they come, but when he met full-fledged movie star Jennifer Garner, the two were meant to fuse their down-home, relatable attitude with the Hollywood limelight. Together the couple has two girls and a boy. And if we can say so ourselves, there is no celebrity that looks cuter pregnant than Mrs. Affleck. 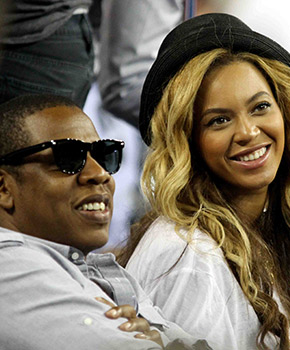 Jay-Z used to write odes to being single. Beyonce sang some of the best breakup anthems of the early 2000s. The two managed to set aside work for a little romance and eventually opened up their hearts to give birth to their first daughter, Blue Ivy Carter. Like most new parents, the duo is overprotective of their first born, but it might have changed them for the better. Jay-Z has promised to no longer use derogatory terms for women in his music. Score one for the ladies! 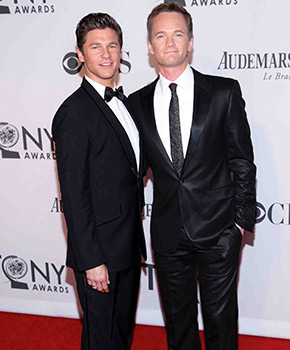 Step aside, societal standards. This gay couple is the cutest thing since a piglet in mud boots. Neil Patrick Harris and his partner, David Burtka, adopted fraternal twins — one boy and one girl. The family has posed for some mind-bogglingly cute holiday photos, showing just how happy they are in more candid shots with incessant smiles and love for their babies.

What makes a cute family in your eyes? Leave your answer in the comments below!