Joss Whedon’s returning to TV in a big way. He’s joining forces with ABC for the comic adaptation, S.H.I.E.L.D. The show will be set in Marvel’s superhero universe, but its characters will be less super — and still heroes. 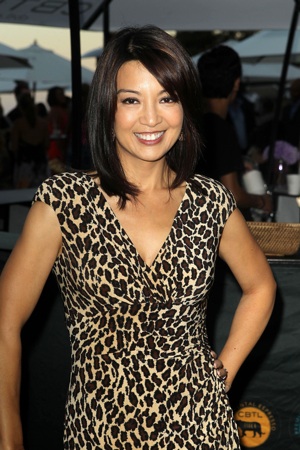 Later this year, production will officially begin on Joss Whedon‘s S.H.I.E.L.D. The pilot is based on the top-secret agency that appears in the Marvel comics and films.

If ABC picks up the show for a full season, be prepared for some drastic changes. Unlike The Avengers, which features Thor, Iron Man, Captain America and the Hulk, S.H.I.E.L.D. will be more grounded.

Whedon insists that the show will be about the little guy. He told MTV, “You’ve got bring a bit of spectacle to it. It’s got to be bigger than your average cop show. But at the end of the day, it’s about the peripheral people.”

He continued, “It’s about the people on the edges of the grand adventures. The whole point of the show is that even with all these big things, the little things matter. It’s about people who don’t have super powers.”

In the same breath, Whedon explained that there will be a few characters with abilities. But we assume he means villains, not heroes. “There will be some people with powers, there will be FX, and there will be the spectacle of science-fiction storytelling, but all played on a very human, small level. That’s the appeal of the thing.”

Are you psyched for the S.H.I.E.L.D. series?