When Miss Montana, Alexis Wineman, sashays onstage at Saturday’s 2013 Miss America Competition, she will be making history as the pageant’s first-ever autistic competitor. She isn’t alone in bringing awareness to the disorder: She joins the ranks of Daryl Hannah and other celebrities putting a face on Autism. 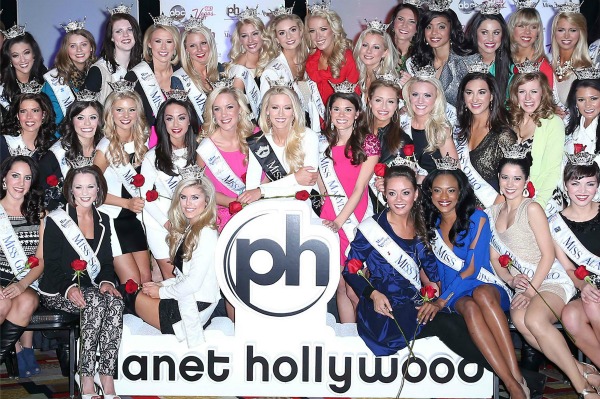 Once taboo to talk about, autism has been thrust into the mainstream spotlight in recent years by celebrities affected in some way by the disorder. Many, like Jenny McCarthy, became advocates when their children received autism diagnoses. Others seek to raise awareness for the disorder due to their own individual struggles: Miss Montana, Alexis Wineman, developed her pageant platform based on her experience growing up with pervasive developmental disorder and borderline Asperger’s syndrome. The growing presence of people willing to discuss the disorder has already had a ripple effect in Hollywood: Autism is now being brought to light by characters on television and in movies. The following famous faces are proof that an autism diagnosis does not mean one can’t lead a full, happy and extremely successful life. 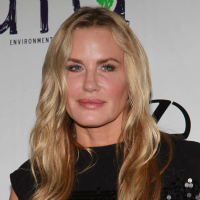 At age 3, Hannah was diagnosed as borderline autistic — she reportedly believes she actually has Asperger’s. She has since gone on to star in such well-known blockbusters as Splash and the Kill Bill films. 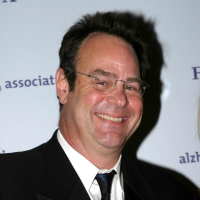 After being expelled from school several times as a child, Aykroyd’s parents sent him to a psychiatrist, who diagnosed him with mild Asperger’s. Today, he is one of the most recognizable names in entertainment. 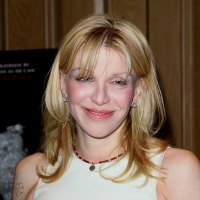 Although Love was diagnosed mildy autistic as a child, she went on to form and front the popular rock band Hole. She also received a Golden Globe nomination for her acting role in The People vs. Larry Flint. 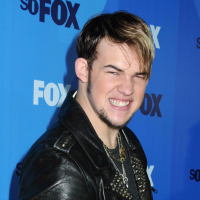 Durbin quickly became one to watch on the 10th season of American Idol, thanks to his killer voice. But it was also his plight of being a young father living with both Tourette’s and Asperger’s that won the hearts of fans. 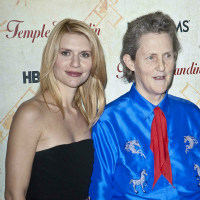 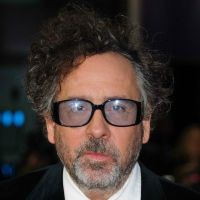 Although Burton has not formally been diagnosed with autism, his long-time partner Helena Bonham Carter has gone on record claiming the award-winning director displays trademark Asperger’s traits.

Celebrities with autistic children
Autism: Breaking up is hard to do
Autism and television: The big turn on