Mad Men‘s Elisabeth Moss went to some very dark places for her latest project. West Wing and Mad Men have nothing on Sundance’s upcoming miniseries, Top of the Lake. 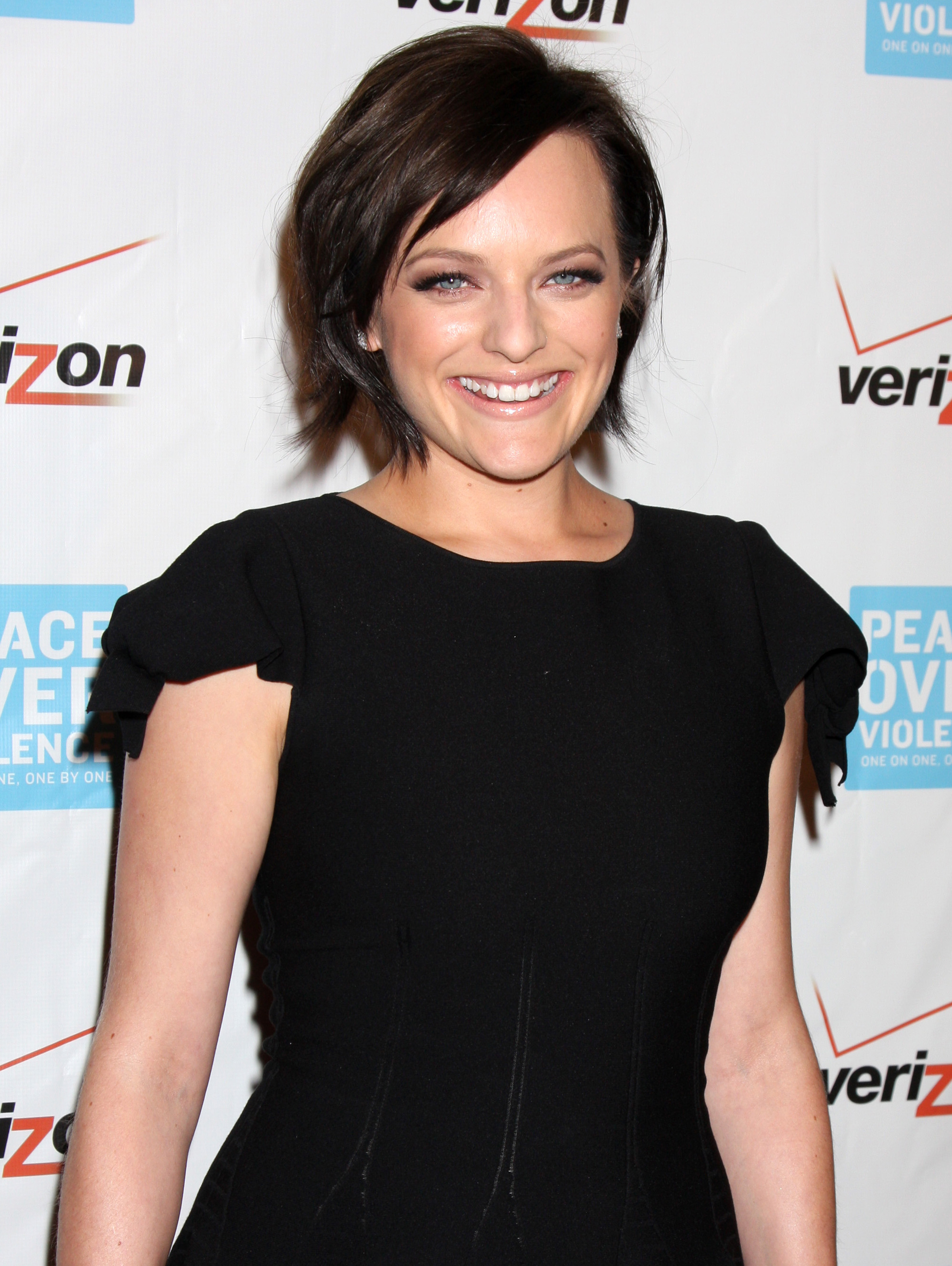 Instead of advertising or politics, Top of the Lake centers around a kidnapping. The missing person, a 12-year-old girl named Tui who is five months pregnant, is the daughter of a drug lord. Elisabeth Moss plays Robin Griffin, a detective sent to investigate the girl’s disappearance. When she runs into the drug lord, things turn nasty.

“It was very hard technically,” Moss recalled at the Television Critics Association’s recent press tour. “I was bleeding, bruises the next day, my voice was gone.”

Moss was describing the filming of one scene in particular: She’s casing a guy at a bar and is soon dragged out kicking and screaming.

Top of the Lake, written and directed by Jane Campion, is so highly anticipated that it was screened at the Sundance Film Festival. It was the first time a longer, scripted series had ever screened at the festival.

There’s more to the series than just the mystery and violence, though. Along the way, Detective Griffin will become irrevocably changed because of her encounters with Tui’s father as well as a guru at a local women’s camp. The series also offers a unique look at modern-day New Zealand. Americans especially are used to seeing only the vast, rural parts of New Zealand used for the filming of the Lord of the Rings and Hobbit movies. Top of the Lake was, instead, filmed almost entirely in the city of Queenstown and a town about 40 minutes away.

“It’s the most comprehensive documentation of modern New Zealand that’s ever been done at such a large scale,” Moss said. “We show a very different, much more modern, much grittier, much more raw side of it.”

Are you interested yet? The thriller series premieres Monday, March 18, at 9 p.m. on the Sundance Channel. We’ll show you a clip as soon as one is available.