If you can’t get enough of all the sassy, southern drama on Big Rich Texas, you better hold onto your seat because the Style Network’s newest series, Big Rich Atlanta, is coming. Learn about the girls and see what kind of craziness is in store for the season premiere on January 23. Rest assured, there will be plenty! 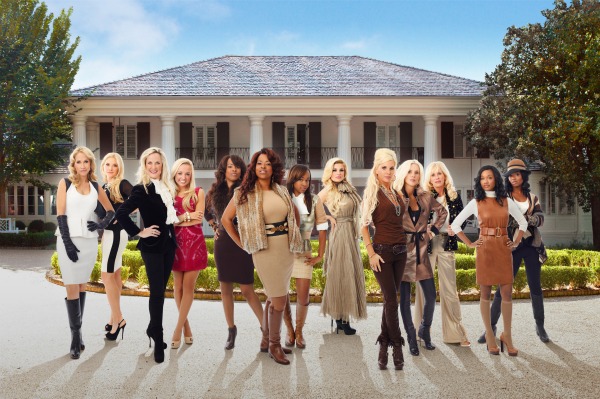 Set in the south, Big Rich Atlanta gives viewers a sneak peek into the lives of some of the city’s wealthiest women and their daughters. But like all good reality TV shows, heads are bound to clash and the claws will most certainly come out. We spoke with four of the show’s biggest names: sisters and fashion designers Harvin and Meyer Eadon, along with former Miss Georgia Teen and current pageant coach Ashlee Wilson-Hawn (AKA “The Boss B—h”) and Kahdijiha Rowe, the marketing executive and go-getter daughter of Sharlinda Parker and Q. Parker, the Grammy award winning singer/songwriter of the group 112. 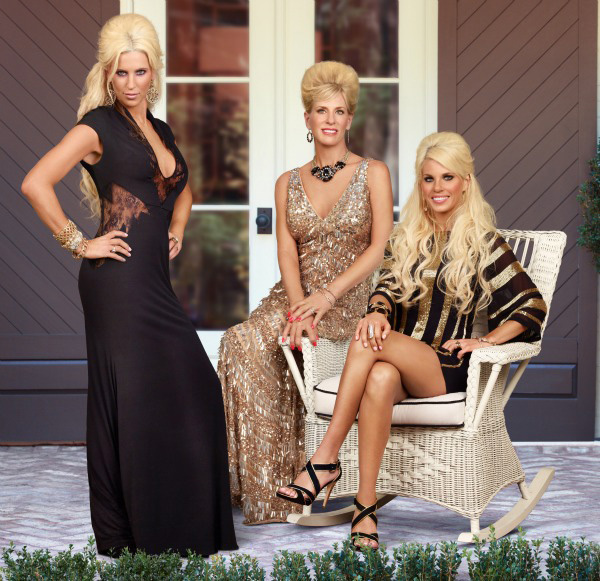 Sisters Harvin and Meyer have been busy getting their new clothing and jewelry line, She Blames Me, off the ground and ready to launch this month. But the road to the finish line (as you’ll see on the show) has been anything but smooth sailing. According to big sis Harvin, “it’s annoying as s–t working with family. I feel like I do most of the work most of the time, and Meyer and I get into so many arguments.”

Meyer, of course, begs to differ, telling us that Harvin just thinks she’s working all the time, but she’s not doing everything. Luckily, by the end of the season, the girls could both agree that they came together and got what they needed to get done.

So why the name She Blames Me? Harvin explains that they came up with it because of the people who have given them a hard time in the past and present, although that’s not to say that they hate those people. “Our hair is incredibly blond, we spray tan all the time and we’d rather be orange than pale any day. We catch a lot of grief for that. We feel like struggle is the way you learn to appreciate who you are and what you can accomplish; we mock the way you mock us, essentially.”

One cast member who’s down for the cause? Ashlee. She refers to Harvin as the “realest, baddest mama jama you’ll meet in your entire life.” And while she and Meyer may have their moments, Ashlee says they’ve always been friends. “Meyer just likes to stir a little s–t every now and then and have fun.” 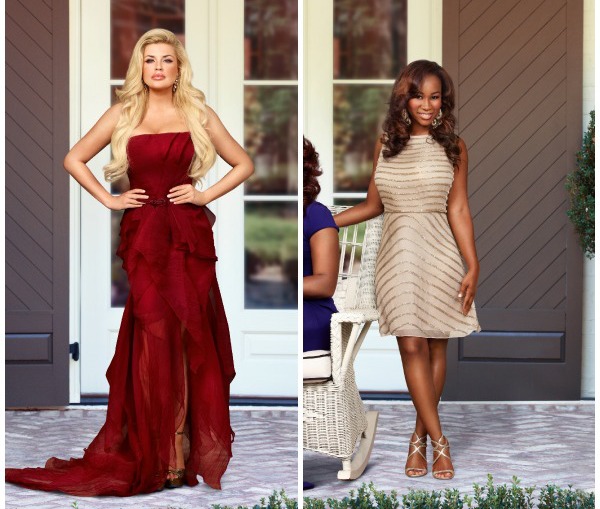 The boss b—h and the go-getter

If there’s anyone at the center of the mayhem this season, it’s hands down the series’ self-proclaimed star, the very opinionated Ashlee. Of being on reality TV, Ashlee proclaims, “It’s super f—-d up. It’s a circus, honey. But I’m the ringleader; I’m calling the shots. I wouldn’t want to be the lion or the clown.”

Watch out, Kahdijiha! Ashlee and the go-getter marketing exec can’t seem to stop butting heads this season. “She lives in the same building as my housekeeper,” notes Ashlee. “People who live in that building work for me, not play with me. I don’t consider that Big Rich whatsoever.”

Kahdijiha, on the other hand, thinks Ashlee lives in “this made up world of her own where she convinces herself she’s something she’s not. We just have two totally different pathways,” she says. “She’s built this character she wants to be, and that’s fine,” explains Kahdijiha. “It works for her. But for me, it’s all about my morals and values. I treat people with respect and expect the same from others.”

We bet Kahdijiha learned that respect from her family, mom Sharlinda, aunt Brie (who are both cast members) and dad Q. Parker, whom she’s extremely close to.

One thing’s for sure, there’s no shortage of entertainment to keep you glued to your couch this season!

“This show is going to be insane,” says Ashley. “When I say it’ll make history, I mean it! I’m talking reality show history. People are going to be like, ‘OMFG is that real?'”

“There are a lot of curve balls that I don’t think any of the cast members saw coming,” adds Kadijihah.

Tune into the series premiere January 23 on the Style Network at 8 p.m. EST/7 p.m. CST to find out.