With Martin Luther King Day right around the corner, it’s important to remember this civil rights leader and what he fought for. Here are three books that will help you do just that. 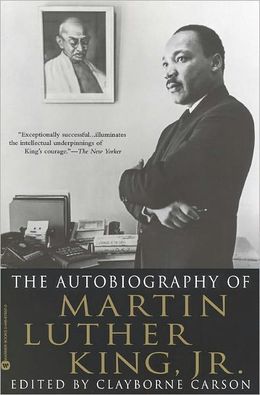 This autobiography of Martin Luther King, Jr. isn’t actually an autobiography in the traditional sense. It was only published about ten years ago. Clayborne Carson, an historian and director of the King Papers project, went through an exhaustive amount of King’s writings, interviews and speeches to construct a biography of the man through his own words. The result is an impressive look into the life of one of the twentieth century’s greatest leaders. A bonus? Try the audiobook version, which is narrated by LeVar Burton of Roots and Star Trek: The Next Generation fame. 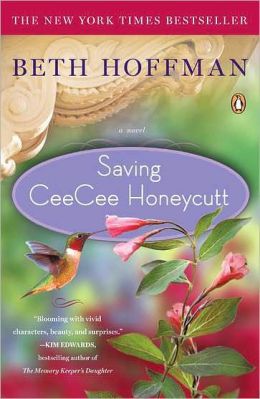 You’ll probably consider it cheating to include The Help by Kathryn Stockett on this round-up. After all, it’s a pretty obvious choice and something you likely could have come up with sans our help. So instead of The Help, allow us to direct you to a kinder, gentler read in Saving CeeCee Honeycutt. It’s set during a similar time period — the 1960s — and features a twelve-year-old girl named CeeCee Honeycutt. CeeCee has been caring for her mentally ill mother, and when tragedy strikes and CeeCee is left alone, she’s shipped off to live with her aunt Tallulah. It could be a dark story, but instead it’s a lighthearted and sweet tale. Yes, there are bits of racism and it has darker undertones, but overall, this is a happy, fun novel that will leave you feeling a bit better about the world. 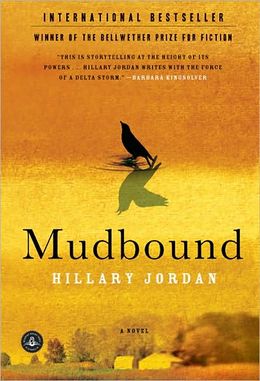 Mudbound deals with a very difficult issue many black men had to face when returning from World War II: Though so many served, fought for and died for their country, those who returned had to face injustice and prejudice through the Jim Crow laws in the South. Jamie McAllan and Ronsel Jackson both come home to the Mississippi Delta after the war, but Ronsel is treated as less than a man because of his skin color, despite his heroic deeds in service of his country. But Jamie won’t give up on his friend just because of the prejudice of the South, and it’s the friendship between these two that really shines through.