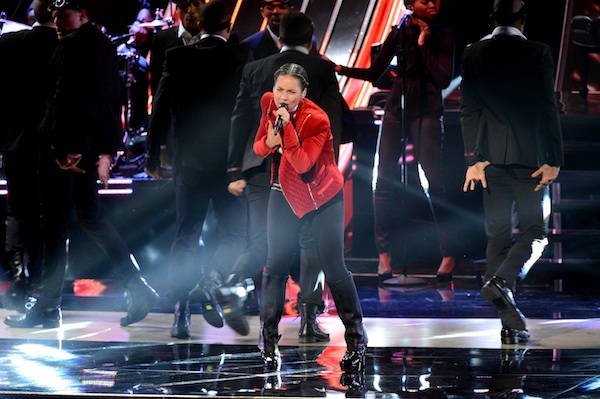 Alicia Keys performance at the 2013 People’s Choice Awards was nothing short of amazing. The beautiful introduction song was Keys’ recent hit, “Girl on Fire,” which showcased Alicia’s flawless vocals — she even sounded better on the live performance than she does on the recorded version of the song.

Keys then transitioned into the song “New Day,” with dramatic choreography reminiscent of Janet Jackson’s Control days. Keys’ “New Day” is likely going to be her second single off her album, Girl on Fire.

We also can’t forget to mention the very awkward introduction actor Shemar Moore gave — he took the stage to recount the one, distant time he asked Alicia Keys out on a date. According to Moore, Keys “appreciate his flirt game, but had her man situation handled.” Uh…okay? Keys married mega music producer Swizz Beatz back in 2010 and they have a child together. Bringing up the past just felt awkward for all of us listening to Moore tell millions of people how Keys Keys shot him down. 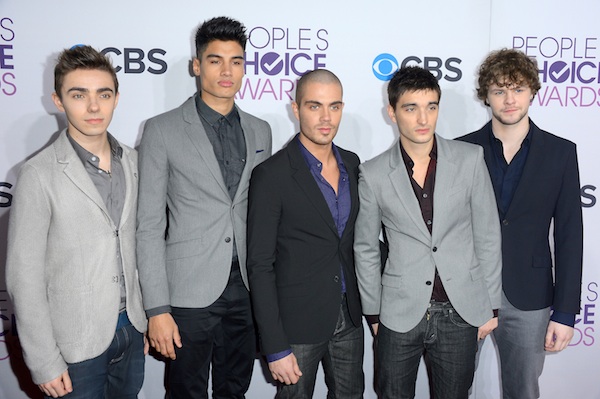 The Wanted melts our hearts

The Wanted won for Best Breakout Artist and sang “Afternoon Delight” during their acceptance of their People’s Choice Award. The a cappella seemed perfect and the band looked like they were having so much fun — and were no doubt excited — to win their first award. Their whole acceptance speech was just super cute. Congratulations to The Wanted! 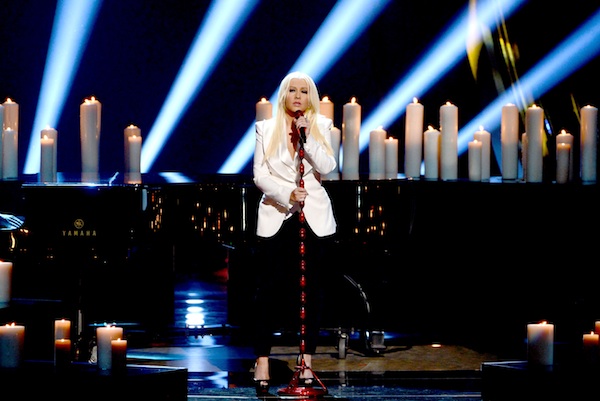 Surrounded by candles and dressed in a classy white, satin blazer, Aguilera didn’t hesitate to show why she is one of the most-celebrated vocalists of the past decade. She also took home the People’s Choice Award for the People’s Voice.