The 2013 People’s Choice Awards attracted all the stars, including everyone from Jennifer Aniston to Emma Watson. The competition was fierce, but we’ve crowned a few stars as the best-dressed of the night. 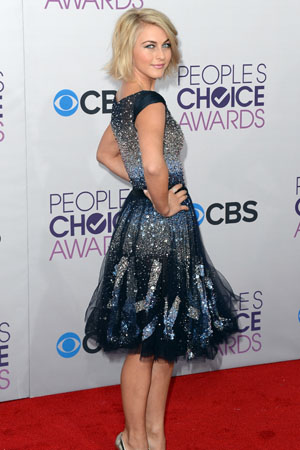 Safe Haven actress Julianne Hough looked like a celestial dream in her Tony Ward Couture dress. Bonus: She wore shimmery eyeshadow! Maybe Hough’s looking so gorgeous because she’s so in love with her boyfriend, Ryan Seacrest.

“[He’s] very thoughtful and very generous…Things that you wouldn’t think a guy would even pick up on he’s already done five steps ago,” she told Entertainment Tonight recently. 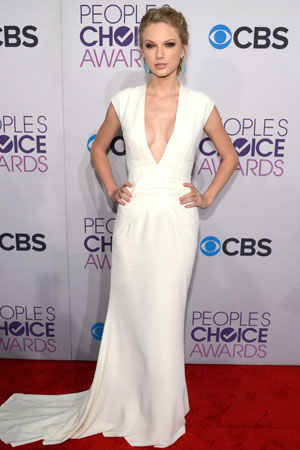 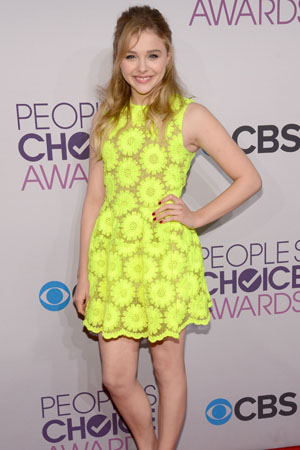 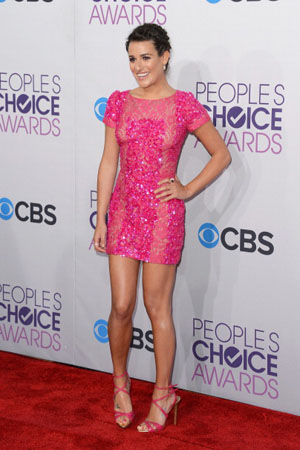 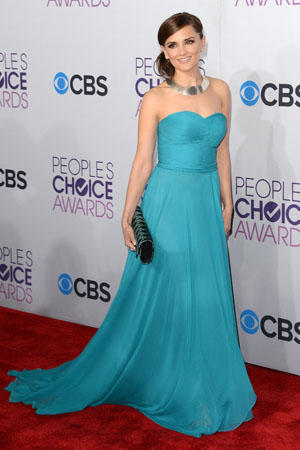 Girl crush! Rachel Leigh Cook set off her Oliver Tolentino gown with a silver statement necklace. She hasn’t aged since her She’s All That days. It’s it 1999 again? 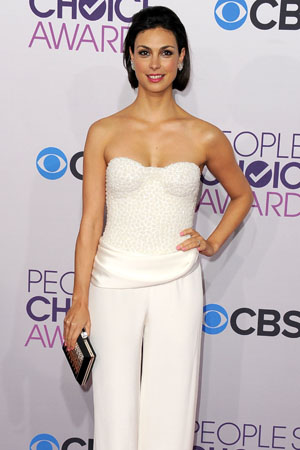 Morena Baccarin shook up the red carpet with her all-white pantsuit. The Homeland stunner revealed that she’s BFFs with her co-star, Claire Danes. They make each other dinner on a regular basis and even call each other “wifey.”

“It’s really nice when you’re shooting away from home to have a little bit of a family,” she told reporters.

Who was your pick for best dressed at the 2013 People’s Choice Awards? Share in the comments below!