The 65th Annual Director’s Guild of America announces its nominees for Outstanding Directorial Achievement: Spielberg grabs his eleventh nominee for Lincoln, while Affleck garners his first for Argo. 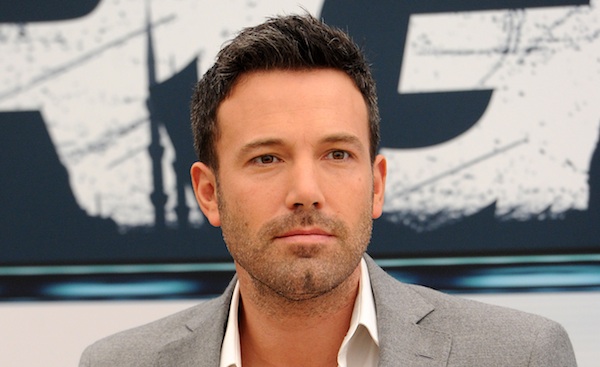 Ben Affleck just received his first Director’s Guild of America (DGA) nomination, thanks to his magnificent work in 2012’s Argo. Affleck is no stranger to directing, but while he has been nominated for a host of awards, including 2007’s Gone Baby Gone and 2010’s The Town, his 2013 DGA nomination marks the first time one of his films is up for recognition from fellow directors in the television and film industry.

The complete list of nominees for the 65th Annual Director’s Guild of America Awards are:

Ben Affleck to direct and star in thriller Argo >>

The 2012 film Lincoln nabbed Spielberg his eleventh DGA nomination. His first DGA award was in 1985 for The Color Purple. The DGA awards are usually one of the strongest indicators of who will win Best Director at the Academy Awards: Since the DGA began handing out awards in 1948 for Outstanding Directorial Achievement, there have only been six instances where the recipient did not go on to win Best Director at the Academy Awards.

The 65th Annual Director’s Guild Awards will be held on Feb. 2, 2013 in Hollywood with host Kelsey Grammer. Congratulations to all the well-deserved nominees — and especially to Ben Affleck for his first DGA nomination.