Emma Watson was stopped by JFK immigration officials over the holidays on the suspicion she was an unaccompanied minor entering the U.S. 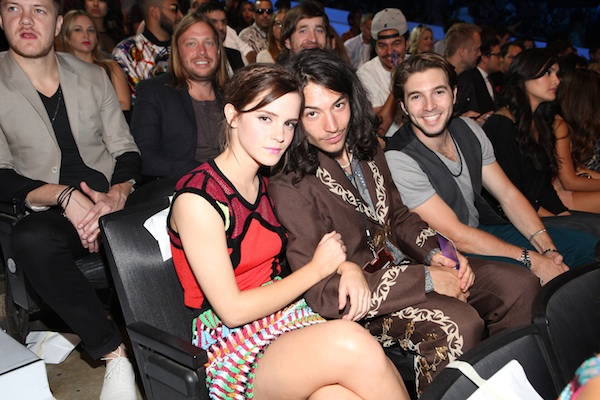 British actress Emma Watson seems like a recognizable face to most people around the world, especially those familiar with the Harry Potter film series. However, Watson seemed to have trouble, again, getting through U.S. immigration at JFK International Airport on Dec. 22, 2012 as she entered the U.S. for the holidays.

Watson continued, “The sad thing is this is not the first time this has happened.”

9 reasons why you should have a passport >>

The 22-year-old Watson began her rise to fame over a decade ago when she nabbed the coveted role of Hermione Granger in the billion-dollar Harry Potter film franchise. Watson concluded her role as Granger in 2011 with the final installment of Harry Potter and the Deathly Hallows: Part 2. Since then, she has returned to Brown University — where she enrolled as a freshman in 2009 — and continues to make movies such as the critically acclaimed The Perks of Being a Wallflower.

How to make passport photos on your computer >>

JFK International Airport has not released a statement regarding the Emma Watson immigration mix-up. We’re not entirely sure why passport control stopped Watson, especially since her birthdate is listed on her passport and she clearly looks over 18, in addition to the fact that she is an A-list celebrity. We applaud Watson for playing it cool and remaining down-to-earth despite the immigration issue.

Photo courtesy of B. Dowling/WENN.com