There’s nothing more attractive than a man in uniform. The political drama Zero Dark Thirty features plenty of them thanks to its all-star cast. Here are four actors who add talent and finesse to their roles. 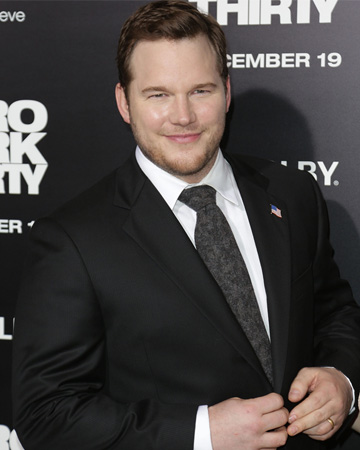 This month, Oscar-winning director Kathryn Bigelow returns to the big screen with Zero Dark Thirty. It’s a powerful look at one of the biggest manhunts in American history. The story centers on Navy SEAL Team 6, the elite group tasked with finding Osama bin Laden.

Jessica Chastain is the film’s leading lady, but she gets a lot of help from her male counterparts. She works alongside TV and film vet Kyle Chandler, funnyman Chris Pratt, Australian actor Jason Clarke and Swedish star Fares Fares.

Want to know more about this hot quad?

Most of us know Pratt for his role on NBC’s Parks and Recreation. But he broke out of his comedic mold for a part in Bigelow’s drama. The actor plays one of the U.S. Navy SEALs chosen to infiltrate bin Laden’s hideout. In an interview with Conan O’Brien, the typically “soft” Pratt revealed, “I had about five or six months and I really busted my ass to get in good shape.” We believe him. The proof is in the film. 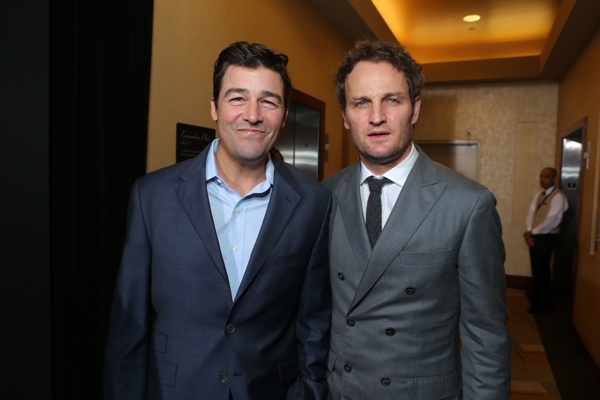 Kathryn Bigelow’s
back with
Zero Dark Thirty.
Click here
to watch
the trailer!

Will this man ever age? It’s hard to believe but Chandler’s been steadily working for 25 years. He’s appeared on several TV shows including Early Edition and Friday Night Lights for which he won a Primetime Emmy in 2011. Since the show’s cancellation, he’s made the big screen his home. Chandler’s landed roles in J.J. Abrams‘ Super 8, Ben Affleck‘s Argo and of course, Zero Dark Thirty.

Don’t let the American accent fool you, Jason Clarke’s Australian. The actor’s been slowly but surely making a name for himself in the States. Aside from Bigelow, he’s worked with other notable directors such as Michael Mann, Oliver Stone and Baz Luhrmann. This summer he’ll appear in The Great Gatsby, and reunite with Zero Dark Thirty star and fellow Aussie Joel Edgerton. 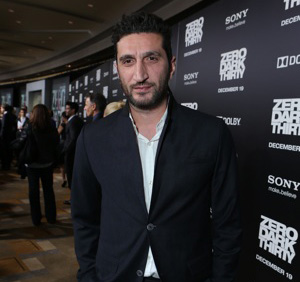 Fares is a Lebanon-born Swedish actor with true international appeal. He began his acting career 13 years ago in 2000. Over the past few years he’s started working his way into American theaters. In 2012, he starred opposite Denzel Washington in the crime thriller Safe House. We expect to see more of Fares in the near future