We have our tried and true celeb crushes (hello, Ryan Gosling), but we’re always willing to branch out and see what other cuties are out there. That’s why we’re sharing our current picks for gorgeous guys who are stars on the rise. 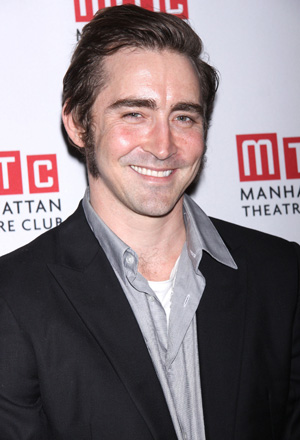 If you don’t know the name of this Juilliard-trained actor with trademark bushy eyebrows yet, you will soon. His chiseled yet shy look is just what the doctor ordered and he’s currently in the first installment of The Hobbit and will be seen in the next two (currently in post-production). 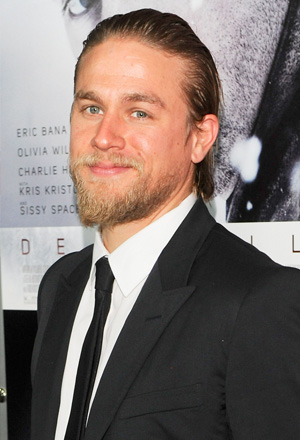 This cutie caught our eye a long time ago and you know him from the hit show Sons of Anarchy, but he’s on the road to mega-celeb status that can only come from a starring role in a potential blockbuster, in this case it’s the alien adventure Pacific Rim. 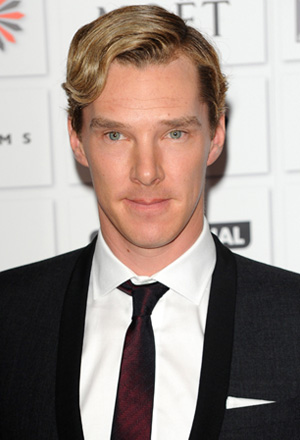 We suspect this is the year that 36-year-old Cumberbatch really gets noticed. He’s been steadily gaining recognition (and oohs and aahs) for the past few years thanks to a handful of higher profile roles, but he’s ready for his close-up this year. He’ll soon be starring alongside Brad Pitt in Twelve Years a Slave and with Meryl Streep in August Osage County. 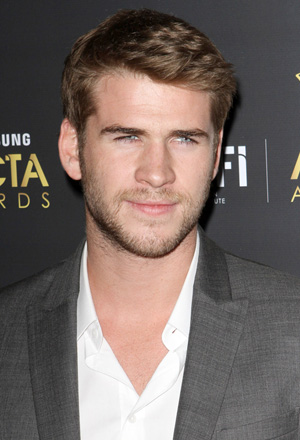 The Hunger Games put this gorgeous Australian on the map (as did being the other half of pop starlet Miley Cyrus), but in the next installment of The Hunger Games, Catching Fire, Hemsworth will be getting a lot more screen time — something we are definitely not complaining about. 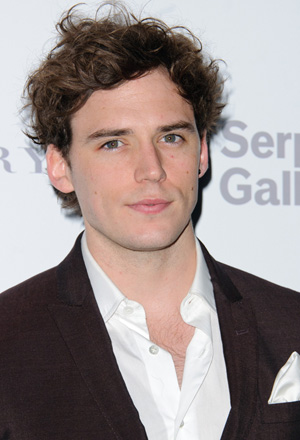 Another member of The Hunger Games club along with Hemsworth, Claflin is poised to go from actor to household name once Catching Fire hits theaters in the fall. He’ll be playing the coveted role of Finnick Odair and we can’t wait to catch him in the role. 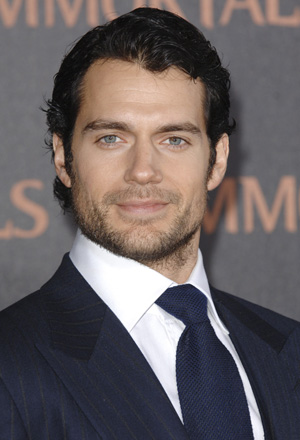 Sure, you know the name — he’s been onscreen in various films and TV shows for a while, but once he hits theaters as Superman later this year, we suspect even more of you will be swooning over this soon-to-be man of steel! 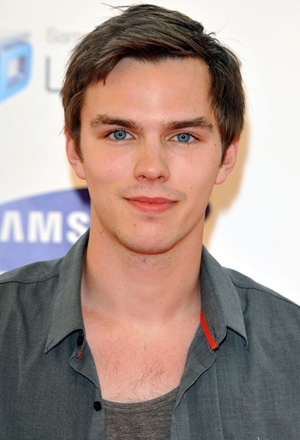 Hoult has come a long way since his role as conflicted teen in the lovely About a Boy, but he’s slowly been proving himself in a variety of challenging roles. We’ll get to see his tender (and funny) side in the upcoming teen zombie love story Warm Bodies. 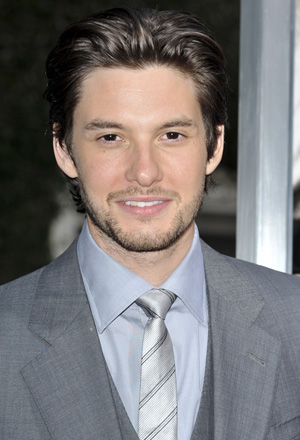 British hottie Barnes has been on our radar for several years, but he has yet to really break out. We suspect he’ll become much more well-known after he shares the screen with Robert De Niro, Susan Sarandon, Robin Williams and Amanda Seyfried in The Big Wedding, opening in April. 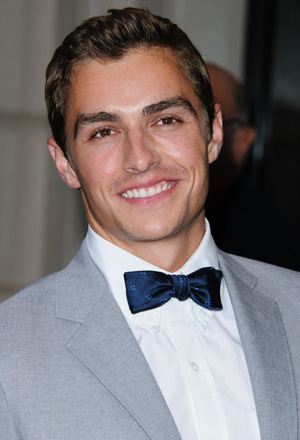 You already know his older brother James (still worth oohing and ahhing over), but Dave is well worth some attention in his own right. The younger Franco had some smaller roles in a few films last year, but is ready to hold his own against heavyweights Woody Harrelson, Morgan Freeman and Michael Caine in Now you See Me. 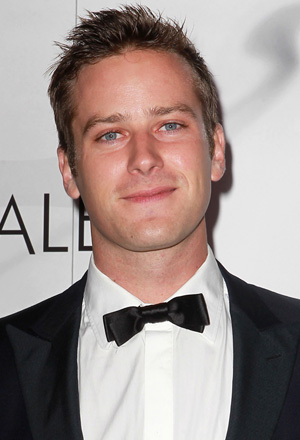 Hammer has several high profile roles on his resume, but his rising star seemed to skid to a stop as of late. We’re willing to bet he’ll be back on track once The Lone Ranger hits theaters (where he stars alongside Johnny Depp).