The Golden Globes didn’t have a regular host until 2010 with Ricky Gervais, so we’ll show you some great presenter moments of Golden Globes past instead. 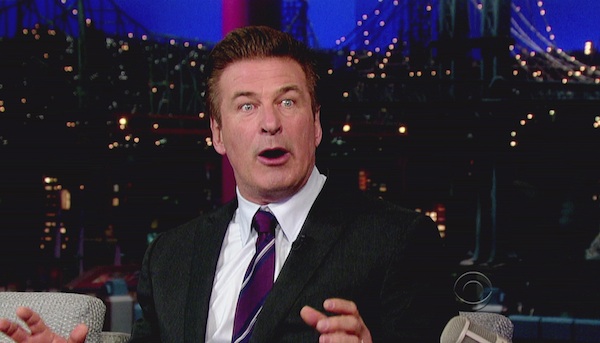 Usually SheKnows would take you through all of our favorite hosts of the past Golden Globes Awards show history, but in an unusual fashion, the Golden Globes Awards ceremony did not have a regular host to deliver the show until Ricky Gervais was selected in 2010. (Gervais hosted again in 2012, and Tina Fey and Amy Poehler will host the show airing Sunday, Jan. 13, 2013 on NBC).

So we did a little digging and found some great moments from Golden Globes presenters, and we’ve showcased them for you below. Fair warning — some of these videos will make you feel old… very old.

Wow, watching this video makes us feel seriously old. John Travolta looks, well, normal — and how young do Tom Cruise and Nicole Kidman look? Kidman rises to her feet to give then-husband Tom Cruise a standing ovation for his win for Best Actor.

Worst dressed of Golden Globes past >>

So, Colin Farrell has earrings in the video (it was 2010?), and it’s sad to see Sandra Bullock looking so happy on Jesse James‘ arm after he totally broke her heart a short while later. At any rate, this reminded us of just how great Meryl Streep was in Julia, Julia and It’s Complicated. We love that she was nominated twice in the same category for Best Actress in the same year! Her acceptance speech is a bit odd and morbid, but a must-watch.

We love Alec Baldwin‘s comedic delivery about Jennifer Lopez‘s dress, and Lopez did great with her one line, a reference to her American Idol judging role in 2011. Although we didn’t take you too far back in history with this Golden Globe Awards presenter moment, we couldn’t resist sharing this funny clip of Alec Baldwin. Alec and Jennifer went on to present Best Original Song — Motion Picture.