SheKnows looks into our crystal ball to find our favorites to win at the 2013 Golden Globes. 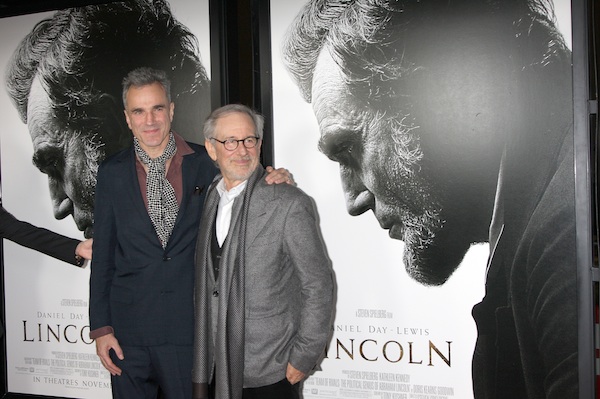 SheKnows expects Lincoln to take home the Golden Globe for Best Motion Picture — Drama. It was both a critical and commercial success and hit just the right note during the 2012 presidential election. While we think all the films nominated are deserving of the award, Lincoln was refreshing and interesting, which is difficult to achieve with a biopic, especially one from the Civil War era.

SheKnows predicts Steven Spielberg will once again take home the Golden Globe for Best Director. We actually prefer Ben Affleck for this award — Argo represents a major career achievement for him — but we just have this feeling that the Hollywood Foreign Press (HFP) is in love with Spielberg and Lincoln. It’s true the film is a masterpiece, and so a win for Spielberg is both expected and deserved.

This category is difficult because none of the actors listed received any exceptional buzz surrounding their performances, yet all were truly outstanding in their work, hence their Golden Globe nominations. After careful consideration, SheKnows predicts Philip Seymour Hoffman will take home the Golden Globe for Best Performance by an Actor in a Supporting Role. Hoffman gave a stellar performance in The Master.

Honestly, some of these nominations were a surprise to us: Girls? Smash? Girls is a great show, but its first season showed some serious kinks. We’d be truly surprised if Lea Dunham’s HBO breakout show took home this award. And Smash? We just don’t see it. The real battle is between The Big Bang Theory and Modern Family. We think The Big Bang Theory is set to win the Golden Globe for Best Television Series — Comedy or Musical. The show has really grown into its characters and the writing has improved over the years to move it beyond a typical quirky sitcom and toward a truly well-developed show.