Historical fiction covers a variety of subjects, not just the wives of Henry VIII. One subject that often results in particularly vivid novels is that of arts and artists. Here are five of our favorites. 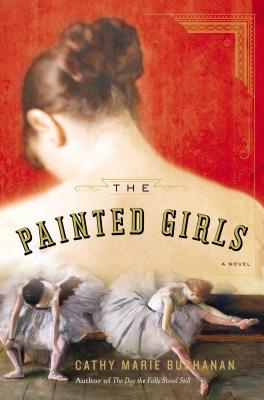 After the death of their father, the van Goethem sisters no longer have anyone to depend on but themselves, certainly their absinthe-swilling mother is not going to make sure they are fed and clothed. So, with no other way to make money, it is the Paris Opera, where they will make 17 francs a week and be trained for the ballet, for the younger two girls, Marie and Charlotte. The money is enough that they will not be evicted, but still not quite enough to truly live on. Marie, though, has an exquisite grace, for all that she is too skinny for a dancer. One of the people she impresses is Edgar Degas, who chooses her as a model and ultimately will immortalize her in statue as Little Dancer Aged Fourteen. 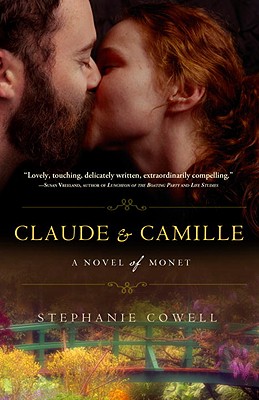 Life as an impressionist painter is not easy. The art world considers their work to be laughable, unworthy of exhibit. As a result, many of the painters have considerable debts. Luckily for them, they also have a tight-knit community, and luckily for Claude Monet, he has Camille Doncieux. Raised among the upper classes of Paris, Camille is a beautiful and passionate woman who has given up everything to be with the man she loves, Monet, and be immortalized in his art. Claude & Camille is a story about love, friendship, and art that illuminates not only the life of Monet himself, but also the lives of his contemporaries and their struggle to be recognized for their artistic style. 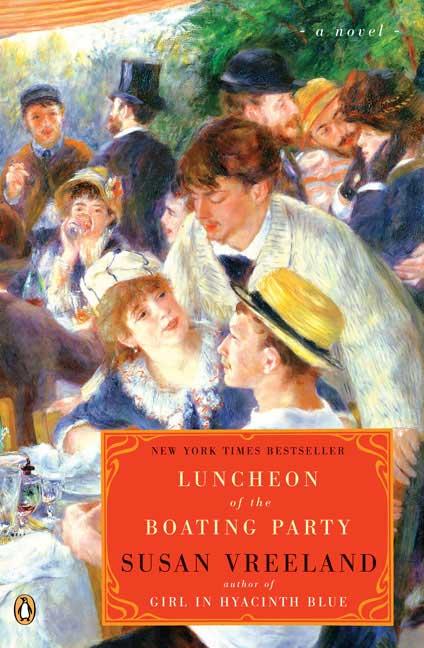 Luncheon of the Boating Party is Susan Vreeland’s novel exploring Pierre-Auguste Renoir’s painting of the same name. Told from the point of view of Renoir and seven of his models, Luncheon of the Boating Party details Renoir’s attempts to prove wrong the critics of impressionism. Renoir paints his group of 14 people and a dog from life — not sketches — leading to a rich palette of characters interacting with one another. Writing about art and artists is Vreeland’s forte. In addition to Renoir, she has also written about Vermeer, Artemisia Gentileschi, and the Tiffany lamps in Girl in Hyacinth Blue, The Passion of Artemisia, and Clara and Mr. Tiffany, respectively. 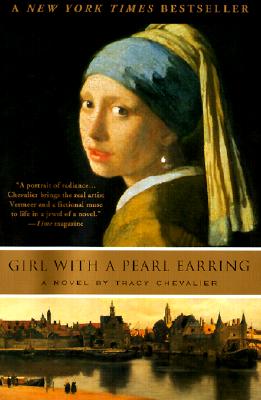 Johannes Vermeer is perhaps one of the most famous painters in Dutch art, with his Girl with a Pearl Earring being particularly intriguing. In an attempt to put story to this beloved and bewitching work of art, Tracy Chevalier follows the fortunes of a young woman, Griet, hired as a servant in Vermeer’s household after her father is blinded in a kiln explosion. As Griet becomes increasingly close to her master, she becomes first his assistant and then his model, much to the consternation of his wife and mother-in-law. Chevalier does not limit her exploration of Vermeer’s work only to Girl with a Pearl Earring, but provides glimpses into many of his models, as well as the stories behind the paintings. 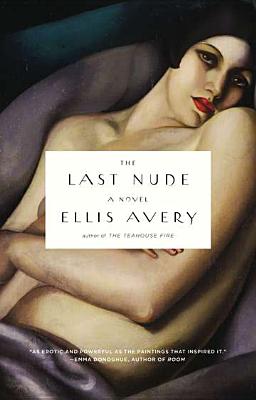 Set in Paris in 1927, Ellis Avery’s The Last Nude is the story of Rafaela Fano, a 17-year-old Italian American girl supporting herself through prostitution as she hovers around the artistic social scene. Enter Russian painter Tamara de Lempicka, who recruits Rafaela as a model. Rafaela inspires many of Lempicka’s paintings, including her most famous work. The women become lovers, marking the first time that Rafaela takes a lover of her own volition, and drawing Rafaela into the artistic circles she has always wanted to be a part of.