We’re hoping for a funny show, especially since awards shows are typically so boring. The unscripted moments are often the best ones — like these shocking moments from past Golden Globe Awards. 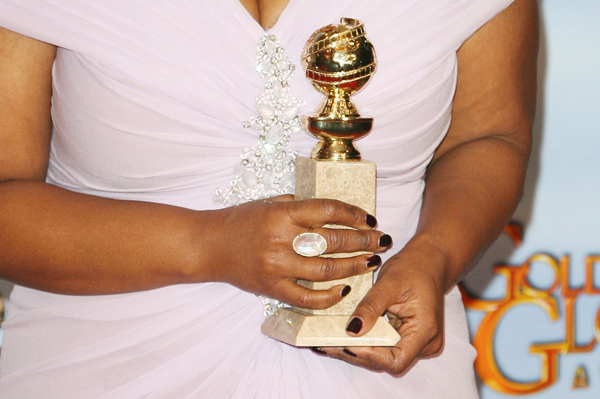 The most shocking moment at the 2008 Golden Globes? That there was no show. The Hollywood Foreign Press Association canceled the show in solidarity with the writer’s strike.

The show was replaced with an hour-long press conference. 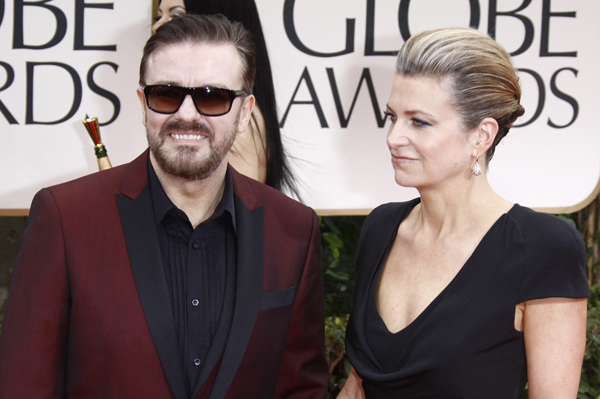 Ricky Gervais ruffled more than a few A-list feathers during the 2011 Golden Globes, but everyone took it in good spirits.

Fans quickly realized that Gervais was absent from the second half of the show, leaving them wondering if producers sacked him backstage.

He wasn’t — and he didn’t back down from his harsh words for celebrities.

“I’m confronting the elephant in the room. They hired me. Like I’m going to go out there and not talk about the issues in their industry,” he later told Piers Morgan. “Don’t forget, I’ve got to be an outsider there. I mustn’t come out there as everyone’s mate and schmooze, that’s nauseating. I’ve got to come out there, and I’ve got to roast them.” 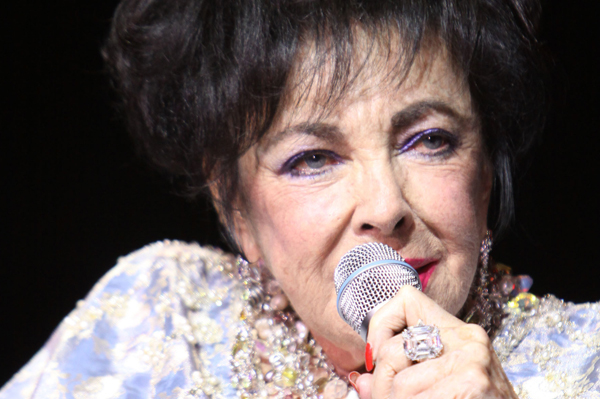 The late Elizabeth Taylor was very much alive — and sloshed — when she presented the award for Best Motion Picture Drama at the 2001 Golden Globes.

And how do we know she was drunk? The oft-married actress slurred her words repeatedly and delivered this classic line:

“And the winner is… it’s flashing ‘envelope,'” she slurred while trying to announce the winner. 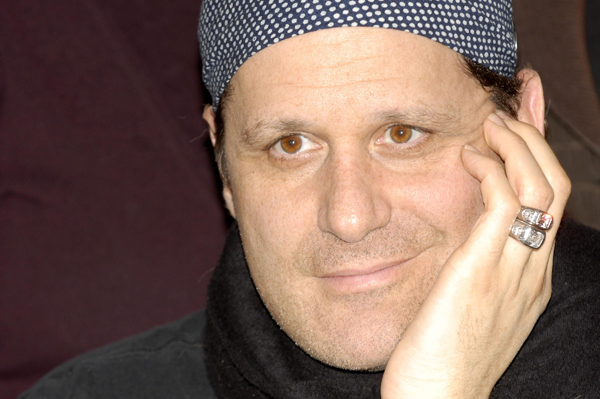 It technically didn’t happen during the show, but designer Isaac Mizrahi made starlets like Teri Hatcher and Eva Longoria blush when he asked way personal — and gross — questions on the 2006 Golden Globes red carpet.

The worst moment? When Mizrahi groped a surprised Scarlett Johansson on the red carpet.

And she wasn’t pleased.

“It was definitely in poor taste,” Johansson later told the Los Angeles Times. “I’d been prepping for two hours with hair and makeup and getting dressed. And the first interview I do, someone who I have never met before fondles me for his own satisfaction.”

Gary Oldman doesn’t like the Golden Globes. The Dark Knight Rises actor told the reporters backstage at the 2012 Empire Awards that the show’s voting is “bent” to reward fan favorites and sympathetic characters.

“There’s always a bit of that involved, people talk about the ‘sympathy win’ or someone will get something for their body of work rather than that role,” he said. “The Oscars and Baftas, the voting and all of that is pretty straightforward. But the Globes, the foreign press, is a whole different thing.”

Who will shock the most at this year’s Golden Globes?