The Oscars has a nasty habit of nominating films we usually haven’t seen. And the Golden Globes is a precursor to the Oscars, so that is where it all begins. 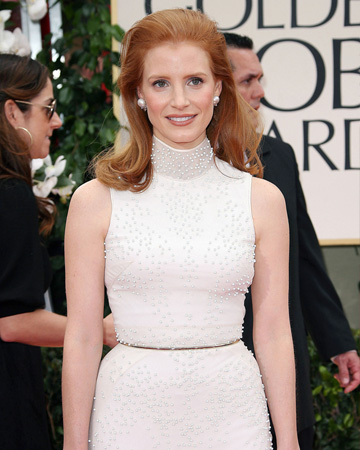 As much as we want to watch a three-hour celebrity-studded awards show, it can be frustrating if we have no idea what they’re talking about. So here’s why you should watch the Golden Globes anyway.

Let’s be honest here. As much — and sometimes more — attention is given to who wears what on the red carpet as to the award winners themselves. Few things are more entertaining than watching our favorite celebs step out of their limousine while we sit at home and either compliment or shred a design that would cost us four annual salaries. One suggestion for red carpet hosts this year: Is there any way we can get away from asking, “Who are you wearing?” (it feels so Hannibal Lecter/it-puts-the-lotion-on-its-skin) and ask instead, “Whose design are you wearing?” or “What label are you wearing?” Just a thought.

Forces us to watch good movies

If you’re tired of not knowing or relating to the pictures that have been nominated, here’s an idea: go watch them before the awards show! This seems to be the trend these days as movies that we wouldn’t necessarily consider blockbusters like Lincoln and Les Miserables are enjoying huge box office success. So before the Golden Globes air (Sunday, Jan. 13), grab a pal and have a Golden Globe nominee-fest at the theater. 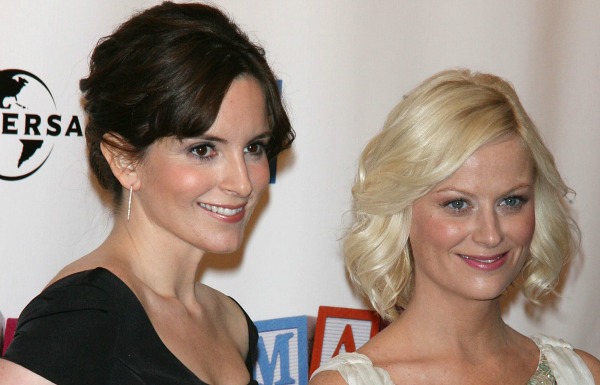 Preps us for the Oscars

Stepping outside your comfort zone and watching movies (that you may typically wait for to come out on DVD) expands your art-appreciation horizons. The People’s Choice Awards are the fan favorites, but the Golden Globes and the Oscars are more highbrow affairs. How cool will you feel when you can speak knowledgeably about this year’s finest cinematic achievements?

For those who don’t give a rip if they look cool at wine parties where cinematic achievements are being discussed, may we suggest that you tune in to the Golden Globes for two very simple reasons: Tina Fey and Amy Poehler. The only thing we enjoy more than these two comedic powerhouses is these two comedic powerhouses together. The Golden Globes is hooking us up with a belated Christmas present by bringing these two very funny ladies on one stage for our viewing and laughing pleasure. That alone is reason enough to set the DVR for the Golden Globes.

18 hrs ago
by Araceli Cruz