Pour yourself a hot chocolate, grab an afghan, and take a trip on the cold side. Through mystery, fantasy and personal experience, we take you to the tips of the earth. 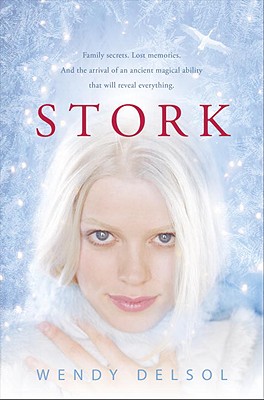 Fashion-lover Katla LeBlanc was 16 years old and just a little concerned about leaving Los Angeles to move to the frozen north of rural Minnesota. But when Kat learns her heritage includes deep connections to places much closer to the Arctic Circle, her life will never be the same. In Stork, Wendy Delsol draws on the Hans Christian Andersen story “The Snow Queen” as well as Norse mythology (especially the legends of Jack Frost) to help create Kat’s newfound world. As Kat embraces her membership in a special women’s order, she finds herself drawn to a cute guy and discovers he, too, has northern links. Readers looking for a strong, smart female character who must deal with both real-life issues and mystical duties will love this first installment to a fresh new contemporary fantasy series. 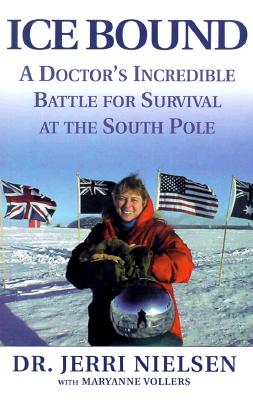 In 1999, at age 45, Jerri Nielsen was looking for change. So, she joined on as the sole physician for a research team heading off to study the Antarctic winter. In her memoir, Ice Bound: A Doctor’s Incredible Battle for Survival at the South Pole, Nielsen gives us a unique chance to learn what it’s like to live in one of the coldest places on earth. While at the pole, the doctor discovered a fast-growing tumor in her breast and was forced to perform her own biopsy and then start treatment, with the help of satellite communication and air-dropped chemotherapy. Throughout her ordeal, not knowing if she would survive the winter, Nielsen remained upbeat, more concerned about the fate of the other “Polies” than of herself. Don’t miss this fascinating true-life story of adventure and survival. 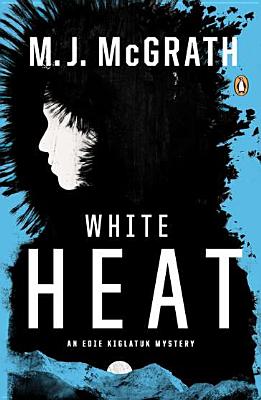 There isn’t much to do in the Canadian tundra, except drink and cater to the occasional tourist. Edie Kiglatuk has it harder than most, because she doesn’t quite fit in, being half-white and half-Inuit and a part-time schoolteacher and part-time nature guide. When a tourist dies on one of her hunting expeditions, the death by gunshot is ruled accidental. But when another possible murder occurs much closer to home, Edie begins her own investigation. M. J. McGrath’s White Heat is a beautifully written thriller of a mystery that takes readers into the cold Arctic, introducing us to an isolated town with quirky characters and a tangle of cultures. The more Edie pries, the more she is caught up in local politics, foreign oil and her own past. Bundle up before reading this first in a series, because the icy landscape features front-and- center as Edie searches for clues.