We celebrate Martin Luther King Jr.’s birthday to remember that all people should be treated with respect and dignity, regardless of the color of their skin. Whether your children are in preschool or high school, we can recommend a book to help them understand the American Civil Rights movement and the man who devoted his life to the cause. 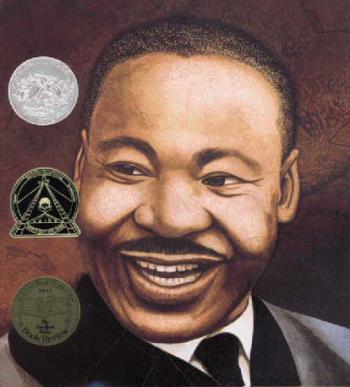 Relying on Martin Luther King’s own words to introduce young readers to the reverend’s life and ideals, Doreen Rappaport helps children relate to one of our country’s most inspirational speakers. The pages of Martin’s Big Words are beautifully illustrated by Bryan Collier’s paintings, which capture the many moods of the civil rights leader and the segregated environment he grew up in. When King was a child he wanted to have big words to express his ideas, and Rappaport’s multi-award-winning book makes those words resonate with even the youngest schoolchildren. 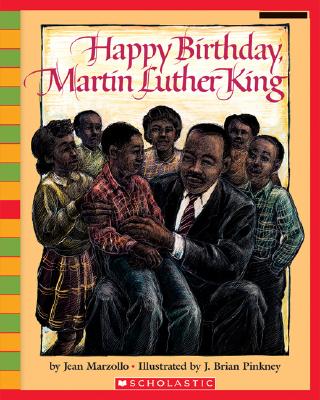 Preschoolers are not too young to begin to learn one of Martin Luther King’s biggest dreams: that everyone learn to respect others and be kind to them. In Happy Birthday, Martin Luther King, Jean Marzollo tells the story of the reverend’s life in language that youngsters can understand. Focusing on easy-to-grasp principles, such as being able to sit wherever you want in a bus, children learn why the nation continues to honor King and his work. The vivid scratchboard illustrations by J. Pinkney help children connect to King as real person.

My Brother Martin: A Sister Remembers Growing Up with the Rev. Dr. Martin Luther King Jr. 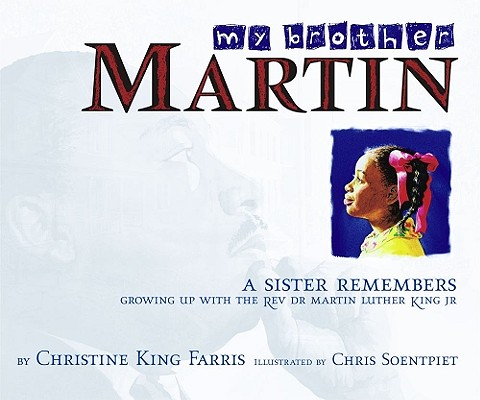 When children hear stories about famous people, they tend to forget that those men and women were once regular little kids, just like them. Christine King Farris wrote My Brother Martin because she wanted today’s children to see her little brother as more than just an icon. Sharing family stories of mischief and play, as well as moments of racial segregation, Farris reveals King’s personality and the influential moments of his childhood. Illustrator Chris Soentpiet relied on family photos and research to infuse the gorgeous pictures with a feel of authenticity. 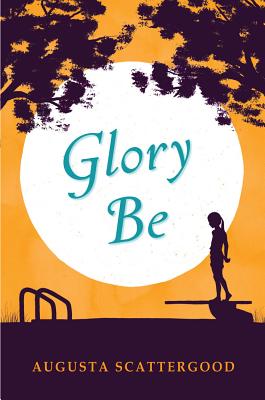 Augusta Scattergood’s Glory Be is a historical novel based on the author’s memories of the difficult years of the Civil Rights Movement in the Deep South. In the story, geared to middle-grade readers, twelve-year-old Glory’s awakening takes place over the course of a few weeks during the summer of 1964, just after she meets her first Yankee. When Glory’s best friend, Frankie, reveals his prejudices (of blacks and northerners) and the town council closes the community pool rather than integrate it, Glory begins to take a hard look at the world around her. Part coming-of-age and part historical snapshot, the novel helps kids understand some of the wrongs Martin Luther King was trying to right.

The Rock and the River 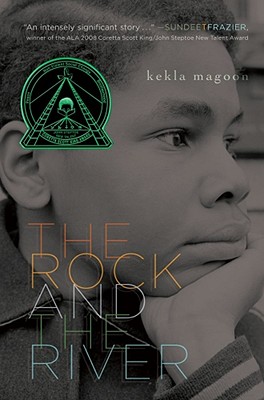 Kekla Magoon’s The Rock and the River takes place in 1968, the year Martin Luther King Jr. was assassinated and when rioting broke out in many big cities across the United States. Thirteen-year-old Sam is caught in the middle of the conflict: His father is a civil rights leader who works with Dr. King and preaches nonviolence and his older brother has joined the Black Panthers, an activist group. As Sam tries to find a path through these polar opposites, young readers begin to understand both the deep prejudices of the time and the internal conflicts within the Civil Rights Movement itself. In this award-winning novel, Magoon helps makes the complex issues of the 1960s accessible to today’s young adults.

Best holiday books for kids
Hot YA reads
Beyond Twilight: New YA series to get hooked on