The Sundance Film Festival is upon us and with countless independent submissions and reviews, it’s time we take a look at some of the premieres we’re most looking forward to. From Shia LaBeouf drug trips to Ashton Kutcher gone Steve Jobs, 2013 is packed full of some highly anticipated flicks. 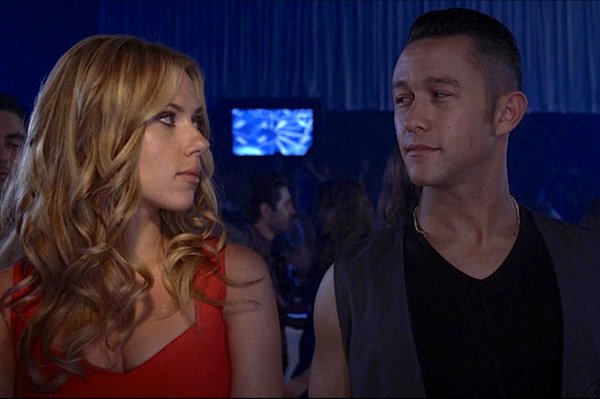 Topping off our list is Joseph- Gordon Levitt’s directorial debut, Don Jon’s Addiction. JGL stars as Jon Martello, a modern-day Don Juan-type who has a chronic habit of objectifying every aspect of his life. Despite his abilitiy to reel in dimes every weekend, his lust for more and addiction to pornography have left him feeling empty and alone. This time around, Martello’s on a search for substance and sustenence in the form of lasting love. Scarlett Johansson and Julianne Moore also star. If the racy plot hasn’t grabbed your attention yet, just consider this bulked-up version of Gordon-Levitt below.

The Necessary Death of Charlie Countryman

Shia LaBeouf has stated before that Sean Penn’s dedication to character development has been one of the motivating factors in his acting career, so it’s no surprise LaBeouf dove head-first into the Sundance premiere, The Necessary Death of Charlie Countryman. Fans were concerned when LaBeouf freely admitted he did LSD on set for one of the film’s more intense scenes, but it appears his attention to detail and methodical ways are only growing stronger. Audiences will have to wait until the release of Nymphomaniac to see just how far LaBeouf will go, as it’s been reported he took it all the way home with actress Mia Goth and may now be dating her. But let’s not get too far ahead of ourselves here — The Necessary Death of Charlie Countryman is an action film at heart with romantic comedy themes and a gangster element that tests the love of LaBeouf and co-star Evan Rachel Wood. 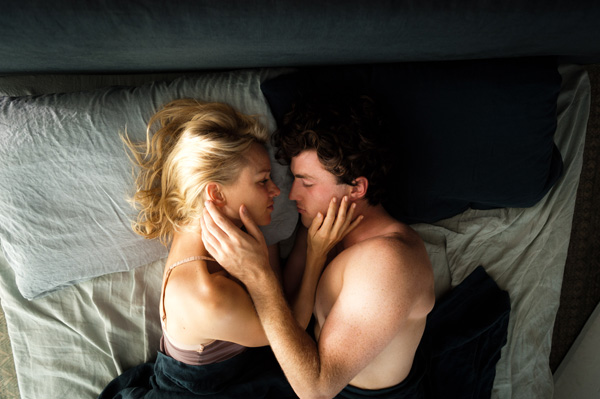 Naomi Watts and Robin Wright command this passionate film that entails two lifelong friends who fall in love with the other’s sons. Romance leads to remorse, relations to retributions, and the friendships they once had are put to the ultimate test as the two mothers struggle to confront one another with their secrets and innermost desires.

Ashton Kutcher is tackling the role of a lifetime in the form of tech mastermind Steve Jobs.The premiere is said to be a brilliant portrait of Jobs’ life from 1977 to 2000 and is expected to be fueled with gritty dialogue to move the piece forward. The film will be a true test of Kutcher’s abilities, straying far away from his funnyman roots. 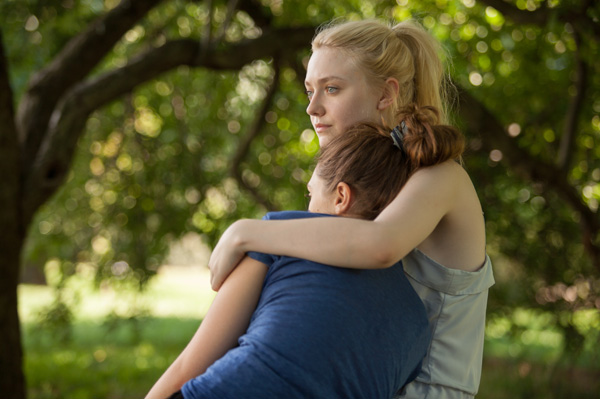 Dakota Fanning, Demi Moore and Richard Dreyfuss star in Very Good Girls, a gripping movie about two lifelong friends who make a pact to lose their virginity during their first summer out of high school. But when the two fall for the same street artist, their relationship is put to its first — and ultimate — test. Fanning rarely disappoints.

Jesse (Ethan Hawke)  and Celine (Julie Delpy) are back. It’s been nearly two decades since they met on that train headed for Vienna and it’s safe to say they are strangers no more. That intimate night, so very long ago, has lived on throughout the years and the couple is now in their early forties strolling around the better part of Greece. 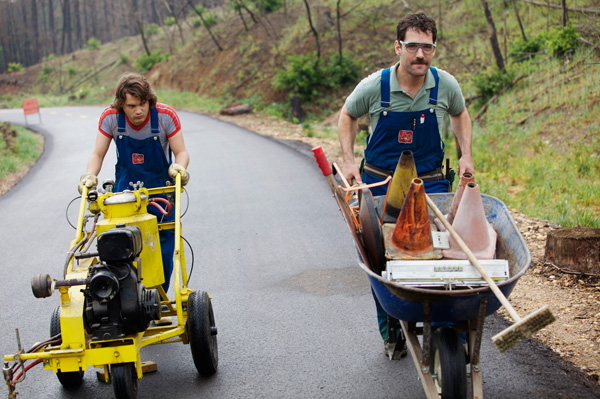 From director David Gordon Green (Pineapple Express, All the Real Girls) comes the quirky story of two unsuspecting coworkers and the friendship that is birthed along their less-than-stellar journey. Alvin (Paul Rudd) and Lance (Emile Hirsch) begin to slowly understand one another throughout their summer stint, repainting highway lines down a county road that was destroyed by a sprawling wildfire. Together, they begin to discover a sense of meaning and understanding for the dreams they’ve kept within.