SheKnows hits the red carpet at the Palm Springs Film Festival Awards Gala to chat with this year’s hottest stars about awards season and their goals for 2013. 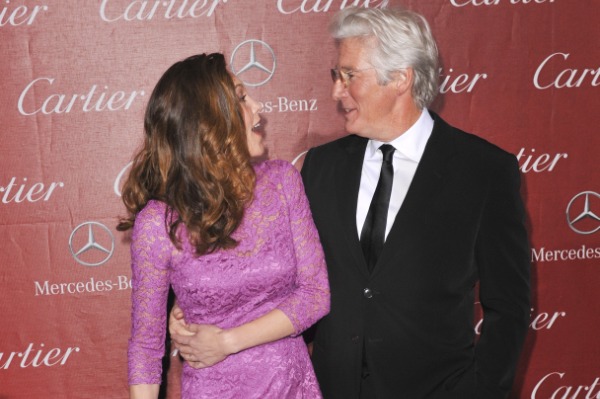 It’s considered the kick-off to awards season: The Palm Springs International Film Festival Awards Gala. Saturday night stars like Ben Affleck, Helen Hunt, Richard Gere and Bradley Cooper were honored for their work in the best films of the past year.

SheKnows headed to the desert as well to chat with Hollywood’s hottest about their roles and what they hope to accomplish next. Check it out:

Diane Lane, wearing a lacy purple cocktail dress and sans hubby Josh Brolin, was in attendance to present the Chairman’s Award to her friend and Unfaithful co-star, Richard Gere.

When SK asked her what her best memory with the swoon-worthy actor was, Lane revealed, “ a lot of kissing.” Hopefully, Brolin isn’t a jealous husband! 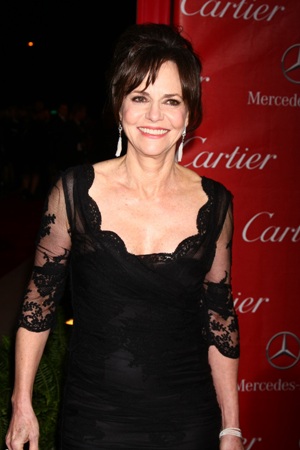 Sally Field was also looking lovely in a lacy black number, braving the cold to talk to us. The Lincoln actress and Career Achievement Award winner informed us that she has a lot of interests outside of acting that she hopes to pursue this year.

“I’d like to be five pounds thinner,” she told SheKnows. “I’d really like to conquer a few piano pieces and learn to play the piano, and I’m thinking I really want to learn to speak French, finally. I’ve always wanted to.”

Inside the gala, Field received a standing ovation from the crowd for her work over the years and her most recent portrayal of first lady Mary Todd Lincoln, which is rumored to earn her an Oscar nomination this year.

While Field’s plate seems completely full right now, her Spider-Man co-star and the presenter of her award, Martin Sheen, had a simpler goal in mind for the coming year.

“Just to stay alive one more year,” he laughed. “I’ll give thanks and praise.”

Bradley Cooper was clearly the most in demand man of the night. The actor, who was being honored with the Desert Palm Achievement Award for his role in Silver Linings Playbook, was the last to arrive at the gala and was greeted by screaming fans, who had spent hours waiting outside the Palm Springs Convention Center to get a glimpse of him. Cooper was celebrating his 38th birthday that evening and was serenaded with “Happy Birthday” inside the gala, led by host Mary Hart. 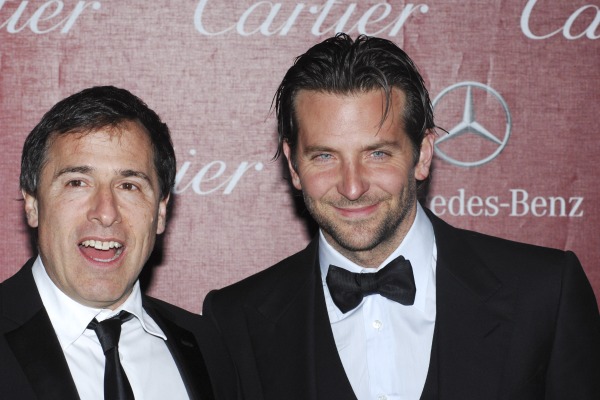 Cooper’s Silver Linings director, David O. Russell, told SheKnows that he knew from the start that Cooper was perfect for the role.

“I knew he was a very soulful guy who had been through a lot of trials himself and had not shown that as an actor yet,” Russell said.

You can catch all of these hot stars again this Sunday as SheKnows hits the carpet again at the 70th Annual Golden Globes.