Some of the best movies and television series were born from the pages of a book. Every month Candace from Beth Fish Reads features several books that made it to the screen. Read them, then see the films and decide which version you like better. 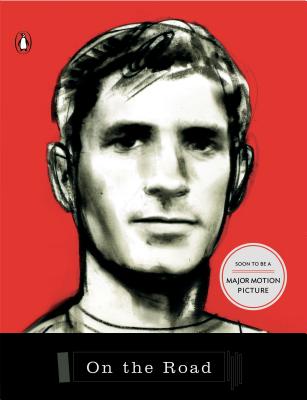 On the Road
By Jack Kerouac

Jack Kerouac’s now-classic novel takes place post-World War II and recounts the years he spent traveling the country with Neal Cassady, a fellow budding writer. Dean Moriarty (Kerouac) and Sal Paradise (Cassady) shared a restless spirit and took to the road to find the great truths and meaning of life with a side of women, adventure and good times. Over the course of just a few years, however, Dean realizes he and Sal have different ideas of friendship and commitment. Often called the defining novel of the Beat generation, On the Road spoke for many of Kerouac’s contemporaries. The movie, starring Sam Riley, Garrett Hedlund and Kristen Stewart, is in theaters now. 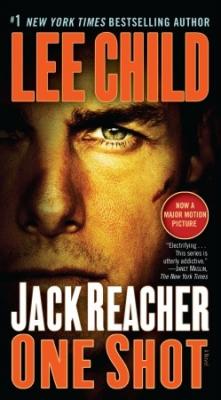 One Shot
By Lee Child

When a sniper opens fire in an Indiana town, killing five people with six shots, the local police follow the evidence to ex-army sharpshooter James Barr. But Barr claims he’s innocent and demands they bring in Jack Reacher, who was once a military investigator. Although he’s reluctant to help his former colleague, Reacher can’t help but wonder about that sixth shot and the too-obvious clues; thus he finds himself on a search for the real killer. One Shot, the ninth entry in Lee Child’s popular series, pits Reacher against local police, the Russian mob and a powerful D.A. The movie, titled Jack Reacher and starring Tom Cruise, Rosamund Pike and Richard Jenkins, is in theaters now. 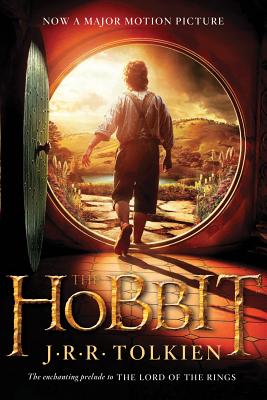 Bilbo Baggins was a respectable hobbit living in relative luxury at Bag End until the day the wizard Gandalf invited 13 dwarves to pay a visit. After listening to the dwarves talk of elves, ancient battles and greedy dragons, Bilbo cannot resist joining them on an adventure to reclaim their lost treasure. Along the way, Bilbo comes into his own, acquires a magic ring, outsmarts trolls and helps the dwarves defeat a dragon. J. R. R. Tolkien’s The Hobbit was written as a children’s book and serves as the prequel to the Lord of the Rings trilogy. The first of three movies based on the book, The Hobbit stars Martin Freeman, Ian McKellen and Richard Armitage and is in theaters now.

BONUS READ: For more children’s fantasy, try C. S. Lewis’ Chronicles of Narnia, starting with The Lion, the Witch and the Wardrobe. 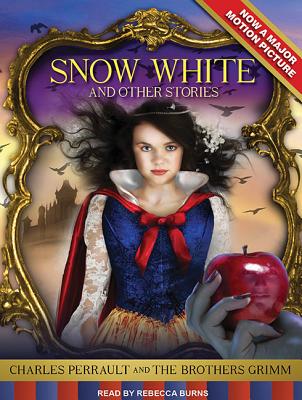 The classic tale of Snow White is about a beautiful girl with skin as white as snow, lips as red as roses and hair as black as ebony. Her evil stepmother becomes jealous and hires a huntsman to take the girl to the woods and kill her. But he cannot, and Snow White finds protection with the seven dwarves. Next, the stepmother plots to poison her, but instead of dying, Snow White falls into in a deep sleep. The kiss of a handsome prince awakens her, and the two seek revenge on the stepmother. The movie Blancanieves, an adaptation of the tale set in the 1920s and starring Maribel Verdú, Ángela Molina and Daniel Giménez Cacho, opens in theaters on Jan. 18.

BONUS READ: If you like fairy tale retellings, try The Snow Child by Eowyn Ivey. 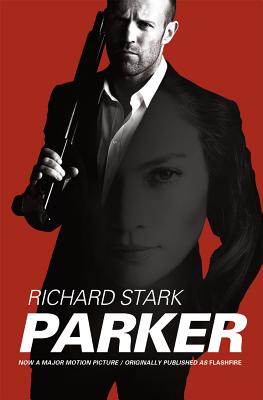 When professional criminal Parker is cheated out of his share of a successful robbery, he immediately begins to plan his revenge. Before following the gang to Florida, Parker acquires both a new identity and a new enemy who wants him dead. Once in Palm Beach, Parker will stop at nothing to wreak havoc on his former colleagues’ scheme to abscond with $12 million in jewelry. At the same time, he has to keep one step ahead of assassins while keeping one eye on the beautiful real estate agent who helps him. In Parker (originally published as Flashfire), Richard Stark moves his resourceful protagonist into the modern era. The movie, starring Jason Statham, Jennifer Lopez and Michael Chiklis, opens in theaters on Jan. 25.