The Writers Guild Awards honor the best scripts Hollywood has to offer. The WGA shines a light on the town’s unsung heroes: screenwriters. Friday, they unveiled the lucky nominees for this year’s ceremony. 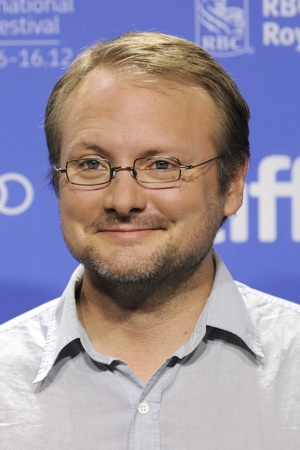 Friday, the Writers Guild of America announced their nominees for the 2013 Writers Guild Awards. Some of their choices were expected (Lincoln, Zero Dark Thirty), while others were a welcome surprise.

Among the nominees for original screenplay is Rian Johnson’s Looper. The drama is a long shot for the Oscars, but the WGA hasn’t forgotten about it. Its story blends horror, sc-fi and even anime into one cohesive film.

There’s also “the little engine that could” — The Perks of Being a Wallflower. It earned a nod in the best adapted screenplay category. The charming film, based on the novel of the same name, was one of the best-reviewed movies of 2012.

The Perks of Being a Wallflower movie review: A boy blossoms >>

The winners will be announced Feb. 17.

What movie are you rooting for?