Rizzoli and Isles is a hit TV series focusing on the relationship between its two main characters — Detective Jane Rizzoli and medical examiner Dr. Maura Isles. If you’re a fan of this witty show, check out our book recommendations featuring strong female investigators that go right along with it. 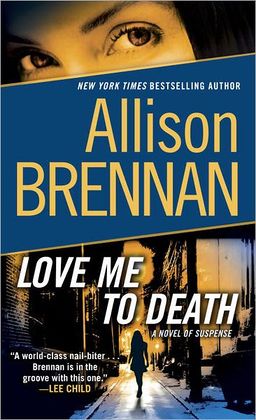 Love Me to Death: A Novel of Suspense
Allison Brennan

Lucy Kincaid was once a victim: Six years ago, she was attacked, raped repeatedly and almost killed by an online predator. Now, Lucy has almost recovered from her experiences and channeled them into a drive to become an FBI agent. While waiting for her application to go up the ranks, Lucy is volunteering at an organization that tracks online predators. But when the predators she finds begin turning up dead, Lucy wonders if someone is using her work to create their own form of vigilante justice. This is the first in a series, and because Allison Brennan is writing the sequels very quickly, these are sure to entertain you for a long time to come. 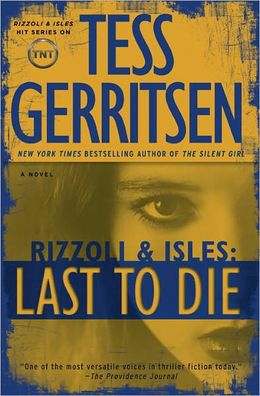 Last to Die: A Rizzoli and Isles Novel
Tess Gerritsen

If you’re familiar with the fact that the TV show Rizzoli and Isles is based on a bestselling series, then you probably think that this isn’t the most creative book pick. However, many are unaware that Tess Gerritsen had been writing novels for years about these two characters before TNT developed the television show. Last to Die is the tenth novel in this series, and is definitely a must-read for any fan of the show. 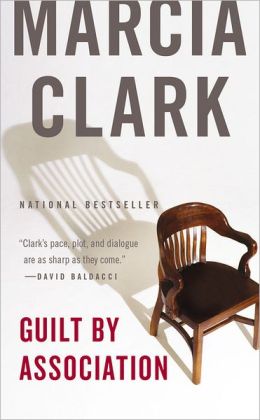 Before you balk at the famous name associated with this series (Marcia Clark was the prosecutor in the O.J. Simpson trial), give it a chance. Clark is a surprisingly good writer, and her Rachel Knight series is very promising. In the first book in the series, Los Angeles Assistant District Attorney Rachel Knight is confronted with a difficult case when her friend Jake is found dead in a sketchy motel room along with a teen prostitute. Everyone in Rachel’s office is quick to make their judgments and write off the case, but Rachel is convinced that there’s more going on than meets the eye. 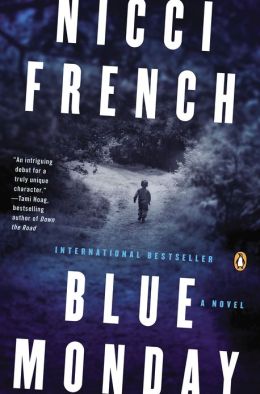 Freida Klein isn’t a policewoman or a detective — she’s a psychoanalyst who works every day to make her patients’ lives better. But what her patients don’t know is that Freida herself is damaged: She appears calm and put together by day, but by night, unable to sleep, she roams the city. Freida takes her patients seriously, but when one of them reveals information to her that might concern a missing boy, she has no choice but to inform the police of what she’s discovered.