It’s time to go back. Waaaaay back, to the dawn of music! Or, at least to one of the major highlights of Paul Simon’s career. 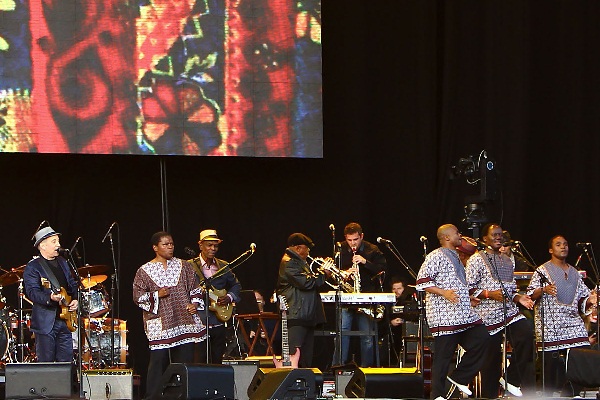 If you appreciate music and culture, this might be interesting.

PBS‘s Great Performances: Paul Simon’s Graceland follows Simon as he returns to South Africa and reconnects with performers he collaborated with decades earlier for his album, Graceland. It features new and archival performances and shows interviews not only from Simon but also from Johnny Clegg, Paul McCartney and David Byrne. 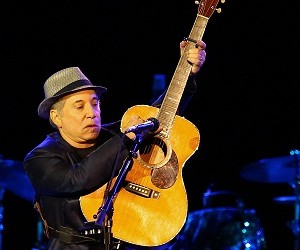 After listening to and falling in love with music from South African performers like Johnny Clegg and Siphu Mchunu, Simon set out for South Africa to work with performers from the area. The album Graceland was the result. It featured a strange and beautiful mix of pop and rock alongside African genres and singing styles, isacathamiya and mbaqanga. The music may have been amazing, but there was one small problem.

When Paul Simon released Graceland in 1986, it was done under a heaping amount of controversy. That’s because 1986 was the year South Africa’s apartheid regime began to fall apart. “Apartheid” is the Afrikaans word for “the status of being apart.” In other words, South Africa was going through the same kind of racial segregation America had experienced decades earlier. 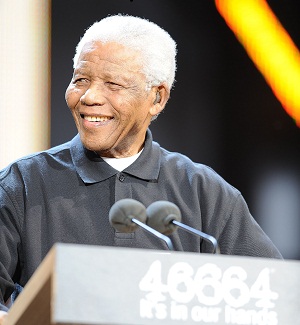 During apartheid, countries around the world participated in an economic and cultural embargo against South Africa. People stayed away. They didn’t want to help or be part of the scene until the country got its act together. Simon defied those standards and it made for a rather controversial album.

Despite the controversy, Graceland sold 14 million copies and won Grammys for “Album of the Year” and “Song of the Year.” Simon’s willingness to go where no one else was willing to clearly paid off and that’s why Great Performances is revisiting the experience.

Tune in (or set your DVRs) to your local PBS channel on Friday at 9 p.m. for Great Performances: Paul Simon’s Graceland.