The fan-based People’s Choice Awards has 48 categories. Forty. Eight. With everything from Favorite New Talk Show Host to Favorite TV Fan Following, you think they would have made some room for reality TV, which dominates every network. We are here to correct that oversight, with our nominations for Favorite Reality TV Show, if such an award existed… 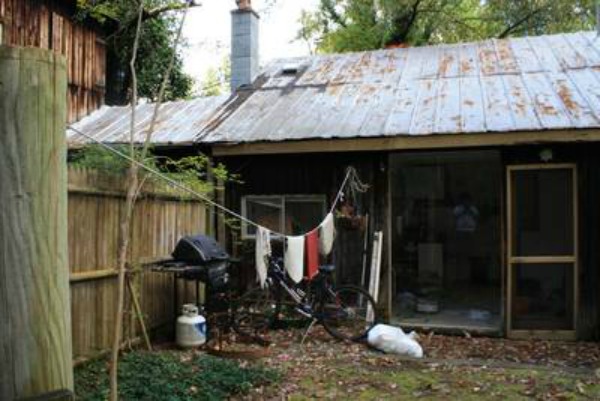 TLC is the channel to watch for morbidly fascinating reality TV. Who can forget Kate Hashimoto, the extreme cheapskate who served her guests food she gathered from dumpster diving? Remember how Kate threw $5 in change on the counter for a $10 shirt and the guy told her to get bent? Awkward! We laughed aloud when Kate confessed that she took a futon out of a college dumpster. She went on to proudly explain how it serves as her couch and as a bed when she has guests. Which begs the question: Who in their right mind would visit Kate? Kate went on to demonstrate how she washes her laundry in the shower (because washing clothes with the water used to remove filth from your body is always a good way to save money). But the climax of this deeply disturbing episode was when Kate showed us how she goes to the bathroom without using toilet paper (see clip below). How is that possible, you ask? We don’t know. We were laughing too loud when she said, “And when I take a dump…”

So what are you in the mood for? Thugs in diamonds and heels who will start throwing punches after a couple of drinks (Real Housewives of New Jersey)? Glam goddesses with blond hair and big boobs who look like clones of one another and whose biggest drama is who will be a no-show at one of their over-the-top parties (Real Housewives of Orange County)? Maybe you prefer sassy Southern women who love gossip and who are living well beyond their means (Real Housewives of Atlanta). Whatever tastes you have in dysfunctional, overindulged women, Bravo TV has a “reality” show for you. 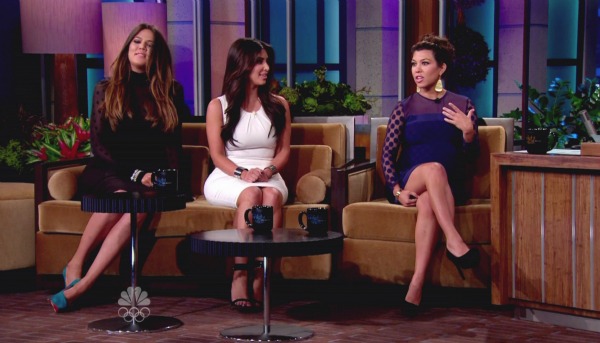 Keeping Up With the Kardashians

Ordinarily, this might not make a list of nominations for Best Reality TV Show, but now that Kim Kardashian is pregnant, it’s a whole new ball game. If a “Best Reality TV Show for Making People Famous for Nothing” category existed, then it would be a dead heat between Jersey Shore and Keeping Up With the Kardashians. Now that Kim K and Kanye have announced that they are in a family way, we expect whatever spin-off the PR machine that is the Kardashian family manufactures will be a huge success.

TLC officially bottomed out when it decided to profile a redneck family from Georgia whose daughter, Alana (Honey Boo Boo), is a beauty pageant contestant. Or maybe not. How many “Oh, I really shouldn’t be laughing out loud,” moments can one show provide? Apparently, many. Why is it so freakin’ funny when Honey’s mom, June, sneezes uncontrollably? How come we giggle every time TLC superimposes the sound of a fly swarming around someone’s head whenever they do something outside? This family does gross like no other, which means TLC has nailed the “Laugh While Dry-Heaving” category. That has to be worth something!

47 mins ago
by Danielle Sinay