A new book by Tracy Chevalier is always cause for celebration among fans of historical fiction. For the first time in more than 15 years she is turning her pen again to America. Featuring mid-19th century immigration, the Quaker community and the Underground Railroad, The Last Runaway is our Red Hot Book of the Week. 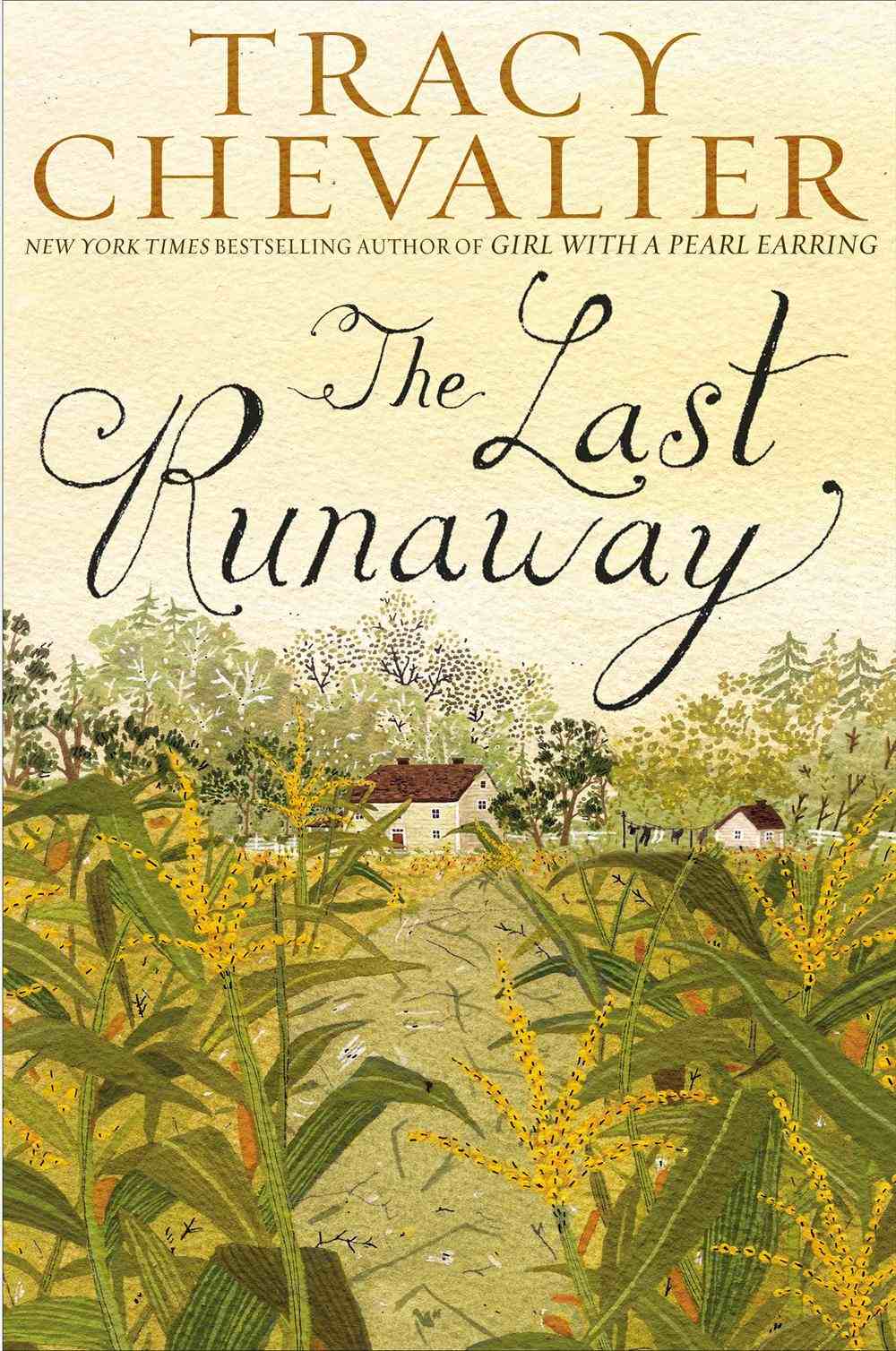 Best known for Girl With a Pearl Earring — the book and movie starring Scarlett Johansson and Colin Firth — about the Dutch maid who becomes Vermeer’s model, Tracy Chevalier is a master of historical fiction. In her latest novel, The Last Runaway, Chevalier explores life in 1850s Ohio from the point of view of a young woman who just settled there from England.

As the crossroads of the nation in the mid-19th century, Ohio was a key stop for slaves going North and attempting to reach Canada; an immigrant such as Chevalier’s protagonist, Honor, would not have been able to ignore that reality. The Last Runaway is not just about immigrating to pre-Civil War America, nor just about the Underground Railroad. Instead, it is a nuanced look at some of the many reasons why people chose to help — or to not help — smuggle others out of slavery.

About The Last Runaway

Honor Bright is looking for something new. She had an agreement for marriage with a young Quaker man, but he fell in love with a woman from outside their community and has now abandoned both Honor and the Quakers. So when Honor’s sister Grace leaves England to marry a Quaker man in Ohio and suggests that Honor join her, she jumps at the chance to do so. What does not occur to Honor when she leaves England is that it might be impossible for her to ever return home — not that she anticipates wanting to. The ocean crossing nearly kills her. She is violently ill for the entire passage, even when the seas are calm. Even worse things happen, however, after Honor and her sister land. On their way to Ohio, Grace gets very ill and dies, leaving Honor in a precarious position, without any real family or friends in America.

As Honor begins to make friends on her own in America, she gets drawn into the conflict over slaves escaping North, caught between a slave catcher and his sister who is a conductor on the Underground Railroad. Honor feels very strongly that her beliefs as a Quaker require her to help put an end to slavery, even if only by helping individuals escape it. Unfortunately, she finds that many other Americans do not feel the same way, even those who share her religious beliefs.

Everything Was Good-bye by Gurjinder Basran
Vanity Fare by Megan Caldwell
Because I Said So! by Ken Jennings