The People’s Choice Awards is sort of like that first-grade teacher who gives everyone a prize to make them feel better: “Sam, you get the ‘didn’t-punch-Joe-in-the-face-at-recess-today’ award.” Yet these nominations and awards are fan based, so that’s the way we want it! Here’s a look at some of the categories you won’t see much of on other awards shows…

So who does America think symbolizes major motion pictures? The nominees in this category are Emma Thompson, Maggie Smith, Meryl Streep, Michelle Pfeiffer and Susan Sarandon. What do these iconic hopefuls all have in common? Obviously, they are all of the female persuasion, and they are all over the age of 50 — some well over. It remains uncertain what other criteria were used for nominee selection, but it would appear that dudes of the cinema were not invited.

Before we go giving out awards for the favorite new talk-show host, shouldn’t we be asking if the world really needs new talk shows? Apparently the answer is yes. Then, we should ask why Ricki Lake made the list. Hasn’t she had a talk show for years? The answer to that is also yes. But then she went off the air. And now she’s back on. Maybe she took a break to be eligible for this year’s People’s Choice Award.

Whaaaaa? Only at the People’s Choice Awards will you find a category that honors all the best-seller/comic-book movies. These nominees, Anne Hathaway (The Dark Knight Rises), Emma Stone (The Amazing Spider-Man), Jennifer Lawrence (The Hunger Games), Kristen Stewart (Snow White and the Huntsman) and Scarlett Johansson (The Avengers) are our favorite faces of heroism. What’s going on here? Again, no guys — in a heroism category? Who determined these nominations? The staff at Maxim? These actresses did kick some righteous backside on camera this year, which means they had to get in excellent shape and work hard, so that’s admirable. But heroic? If the people say so, it must be so. 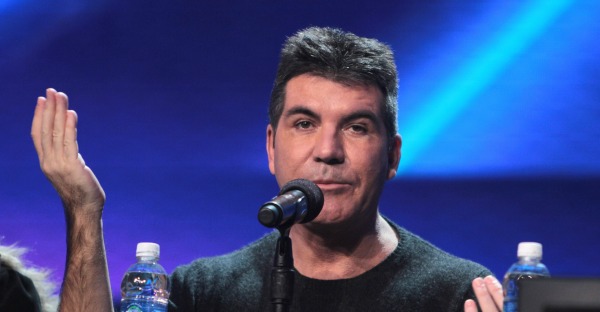 The competition for competitive TV shows is stiff. And what would a panel of judges say if it had to critique each of these shows? America’s Got Talent, American Idol, The Voice, The X Factor and Dancing With the Stars have all been nominated. Conspicuously absent from the nominations for favorite celebrity judge on these shows is previous American Idol and current The X Factor judge, Simon Cowell.