Addiction is the great equalizer. It affects us all the same, regardless of fame and fortune. Quitting smoking isn’t any easier just because your latest movie made millions at the box office. In fact, some may argue it’s more difficult to quit when you’re in the spotlight. So if these famous folks can do it, you can too. Here’s how.

This hot momma smoked for keeps. She had a three-pack-a-day habit. You have to work at that! That’s 60 cigarettes. There are hardly enough minutes in a day to smoke that much. Charlize agrees.

She told Vogue back in 2011 that she didn’t smoke like normal people — she “smoked to die.”

We’re certain any physician would agree with that. Theron was able to stop smoking by exercising. Yeah, yeah, insert groan here. But think about it. In the early stages of nicotine withdrawal, you feel anxious. If you exercise, you are alleviating stress in a natural (and healthy) way. Additionally, some of those happy hormones that you generate when you smoke are also generated when you exercise. A positive consequence of exercising is the fact that you can kill two New Year’s resolutions with one stone: Stop smoking and get in shape. When you feel anxious while trying to quit, try a quick walk around the block, run up a few stairs in your office or do a few sit-ups until the urge to smoke passes. 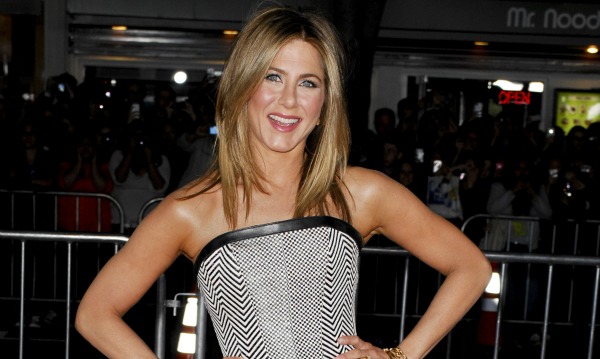 We all remember the days of Jennifer being photographed with a smoke. Come to think of it, we haven’t seen one of those in a while. This woman has been more haunted by pregnancy rumors than probably any other celeb in history, and she told GQ that one of the times she tried to quit may have sparked a new batch of rumors. She also admitted to gaining weight. So, if you are one of those smokers who is deathly afraid of gaining weight, look at Aniston. Have you seen her latest bikini pictures?

Weight gain will likely be temporary until your metabolism adjusts, and if you use exercise to help you stop smoking, you may be able to avoid that dreaded poundage altogether. An easy and natural way to boost your metabolism (besides exercising) is to incorporate green tea into your diet. When you want to light up, try brewing a cup of green tea instead.

If you use smoking as an emotional crutch, you are not alone. How do you know if you’re an emotional smoker? Each time you reach for a cigarette, make a mental or written note of when and why you’re doing it. If it is routinely at the same 15-minute or 20-minute or one-hour interval, that may be straight-up nicotine addiction. But if you only smoke a few cigarettes a day, you may be reaching for them to deal with the stress and drama in your life. Such behavior is no less addictive, as each of us has daily trials and tribulations.

If you are one such smoker, take inspiration in knowing that Barack Obama was able to stop smoking. Not to minimize our own stress, but when you’re the president, your problems go from being “Man, my teenager is being a real pain in the a**,” to “If I don’t get this right, millions of people will go broke, our country will go bankrupt and this is a decision that my grandkids may feel the consequences of.” See the point?

At a news conference in 2009, Obama — who had been smoking since he was a teen — said, “I struggle with it constantly.”

He quit in 2010. So if he can handle his daily stress without a smoke, you can too. 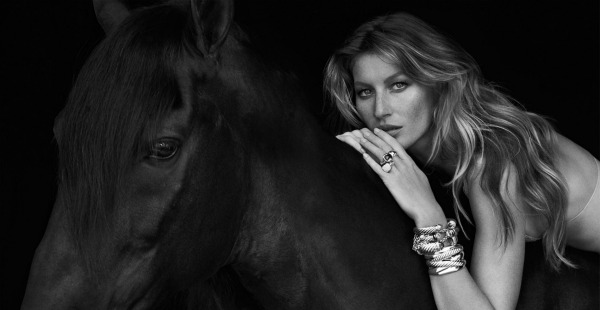 Supermodel Gisele quit puffing back in 2003. Also, she told Parade magazine in 2006 that she promptly gained 15 pounds after quitting. Since quitting, she has had two kids and still manages to find work. While on the topic of kids, isn’t it interesting that if we were told tomorrow that we were pregnant, 99 percent of us would quit smoking? So why can’t we just trick ourselves into the same mind-set we would adopt if were pregnant? (Of course, this strategy would be much more difficult for men.)

But this is not why we choose to profile a supermodel. If you lack the motivation to quit (and if protecting your health isn’t enough, don’t feel bad — you’re in good company), think about your looks. For women, vanity may win the day, and that’s OK! It doesn’t matter why you choose to quit.

On the subject of smoking and premature aging of the skin, Dr. Lowell Dale of the Mayo Clinic says, “The nicotine in cigarettes causes narrowing of the blood vessels in the outermost layers of your skin. This impairs blood flow to your skin. With less blood flow, your skin doesn’t get as much oxygen and important nutrients, such as vitamin A. Many of the more than 4,000 chemicals in tobacco smoke also damage collagen and elastin, which are fibers that give your skin its strength and elasticity. As a result, skin begins to sag and wrinkle prematurely because of smoking.”

And now for a little comic relief. If you’re trying to stop smoking, you’re going to need it!