The 2013 People’s Choice Awards will air on Jan. 9, and we’re psyched. The presenters are still a big secret, but we already have plenty to look forward to when it comes to musical performances. 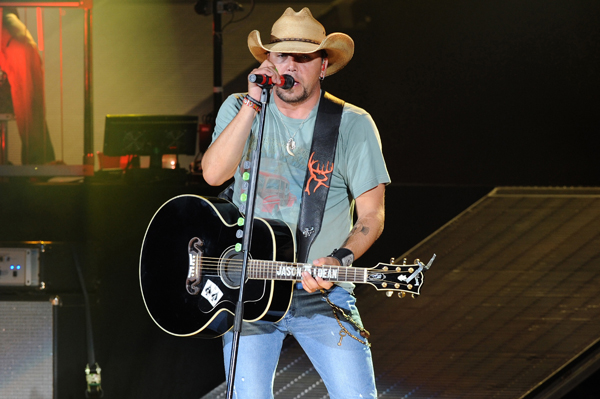 The People’s Choice Awards is going to be filled with a ton of star power — both on stage and in the audience. We’re especially pumped for the performers set to take the stage during the show: Alicia Keys, Jason Aldean and Christina Aguilera.

“The caliber of performances we have planned for this show is beyond compare,” said Executive Producer Mark Burnett. “Alicia is an undeniable vocal powerhouse, and combined with Christina Aguilera and Jason Aldean, we are going to have one epic show. They are three of music’s biggest talents. I am simply ecstatic to have them all joining us this year.”

And they won’t just be performing in the show: All three are nominated for People’s Choice Awards in different categories.

The past year has put Aldean on the map with both country and pop fans, largely thanks to his duets with Kelly Clarkson (Don’t You Wanna Stay?) and Ludacris (Dirt Road Anthem). He’s nominated in two categories — Favorite Country Artist and Favorite Male Artist categories. 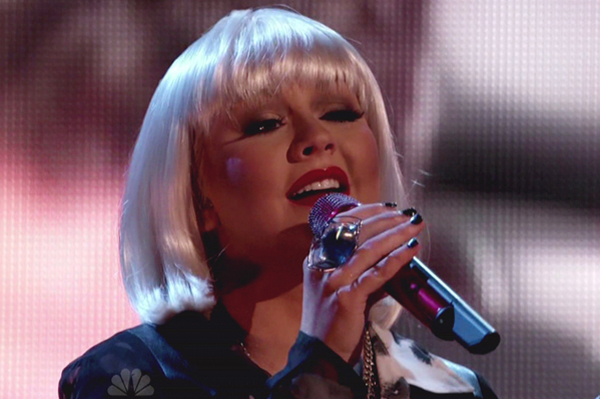 Xtina is doing her best to reignite her music career with the just-released Lotus, though she’s nominated — along with co-judge Adam Levine — for The Voice.

What will she perform? It’s really anyone’s guess — and something tells us that’s exactly how Aguilera wants it. 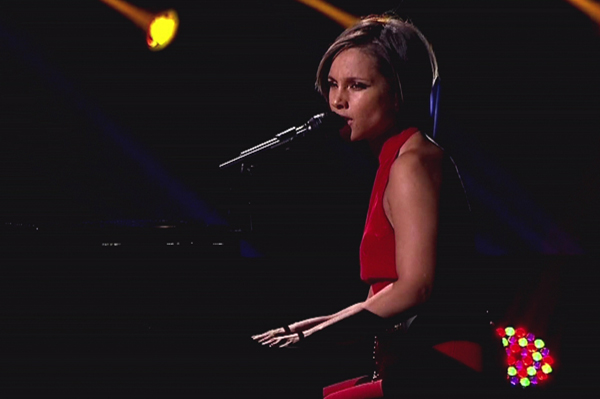 Alicia Keys’ career is on fire again after a lull, largely thanks to the success of her song Girl On Fire. She’s also nominated in the Favorite R&B Artist category, though we think that award will probably go to another girl on fire, Rihanna.

Who are you most excited to see at the 2013 People’s Choice Awards?