HBO’s Girls is headlined by four talented actresses. It’s hard to imagine the show without each of them. Yet, one of the stars has revealed how she almost missed out on this golden opportunity. 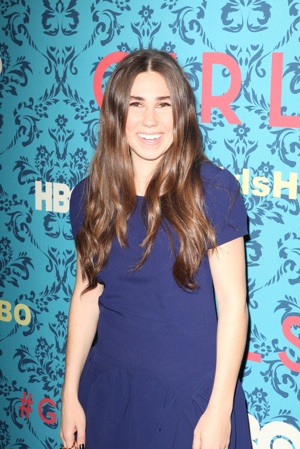 The success of HBO’s Girls hinges on the chemistry between its stars. Lena Dunham, Allison Williams, Jemima Kirke and Zosia Mamet make the show pop. But one of the women almost didn’t make the cut.

According to The New York Times, Mamet had a rough audition. It was so bad she was convinced she’d lost the part of Shoshanna. The day of her reading, Mamet was battling a terrible cold. To keep her symptoms at bay, she took several doses of cough medicine. It was a good idea in theory, but it threw her off her game.

“Those cold meds are nothing to mess with, let me tell you,” Mamet explained. “I called my agent and said, ‘I think I may have lost this job.'” At the time, the Shoshanna character wasn’t a major part of the show. She could have easily been written out of the pilot. Therefore, it wouldn’t have been a huge loss. But something about Mamet’s unique performance made Dunham want to expand on the role.

Another sneak peek at Girls’ Season 2 >>

“She definitely shifted my original conception of the character, which was a much more tangential girl, whose main job was to illuminate how un-Sex and the City this world was,” said star and creator Dunham. “But Zosia’s read — her odd intonations, her roiling insecurity — gave me the sense that Shoshanna could be something much larger.”

HBO to kick off 2013 with Girls and Enlightened >>

The rest is TV history. Shoshanna is a core member of the Girls team. We love her quirky and neurotic behavior.