These boots were made for drama, y’all! 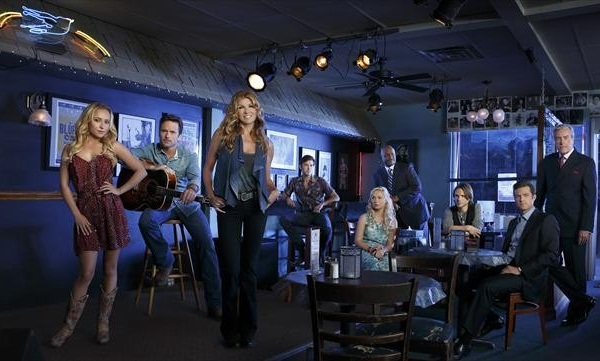 Did you miss out on some or all of the first half of Nashville‘s premiere season? Fret not! ABC has got you covered with Nashville: The Whole Story. The special show will spend an hour catching up and digging into the first half of the show.

We’ll look back on how Teddy ended up as putty in Lamar’s hands. We’ll watch as he betrays his buddy Coleman Carlisle and thoroughly ticks off his wife, singing legend Rayna (Connie Britton). We’ll even relive the nightmare with that wretched and simpering Peggy. ABC will remind viewers just what possessed Teddy to run for mayor and hurt so many people in the first place. That should be interesting. 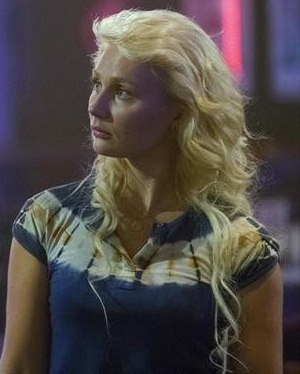 We’ll also relive Scarlett’s story from her first introduction to the vixen-like Juliette (Hayden Panettiere) to becoming a “loose” girl after an awful week. We’ll watch the waitress/poetess turn into a songwriter/singer with just the snap of an old man’s fingers and the help of one seriously hot guy.

Speaking of hot guys, it wouldn’t be a television drama without a few torrid love affairs, and Nashville certainly offers up its fair share of those. First, there is the young love triangle among Scarlett and her leading men, Avery and Gunnar. Or, well, it could be a polygon if you include Marilyn and Hailey. Uh-oh.

Let’s not forget the old flames that burn between Rayna and Deacon, either. Did we ever finally decide who’s daddy to Rayna’s two little girls? The always vindictive Juliette also tried her turn with Deacon, but that seems to be over… for now. After all, she’s in a very, very serious relationship with that super cute quarterback. That was made to last.

Finally, there is sure to be tons and tons of great music. Everyone knows that no version of Nashville is complete without the music. Nashville offers all kinds. You’ve got the pop-country crossover stuff that sounds exactly like Taylor Swift that Juliette gives you. Meanwhile, Rayna plays a slightly different country game more reminiscent of Martina McBride’s kind of music. Then there are Scarlett and Gunnar who, without doubt, have the most folky, earnest sound. It’s so sweet and beautiful. Especially when they cover The Civil Wars’ “If I Didn’t Know Better.”

Oh, it’s all too much to rehash! We’ll leave it to ABC.

For more deets so that you can be fully prepared for the return of Nashville, turn on ABC tonight at 10/9c.

Hayden Panettiere ready to Sizzle in Nashville
Nashville recap: Put it in the rearview mirror
This week’s Nashville sneak peek