Monday’s late night was full of New Year’s Eve celebrations, but what is there to keep you up the rest of the week? Check out our late night highlights for the first week of 2013! 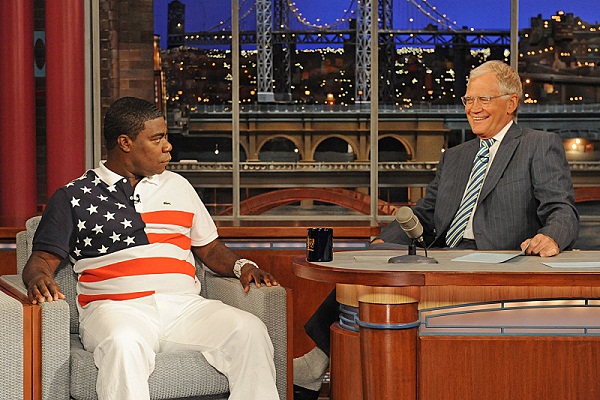 It looks like David Letterman will have the best week for guests! Here’s what caught our interest in this week’s late-night previews: 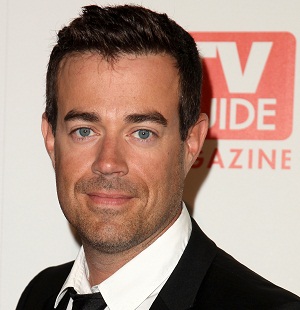 OK, it’s not fresh, but it’s still good. The Jimmy rerun will feature Carson Daly and Zachary Knighton. As you may or may not know, Zachary Knighton plays Dave on Happy Endings. He’s the one who, in the first episode, was left standing at the altar by another member of the group. These days, he’s running his own food truck and… dating the girl who left him at the altar. Carson Daly never really does anything all that interesting anymore, true. But, he does have decent taste in music and it’s kind of fun to hear him assert his “expert” opinions on things. Dan Deacon performs and we alwaysalwaysalways recommend checking out new music!

Dave will interview Julianna Margulies, from The Good Wife. Margulies is such a stunner. Dave loves to flirt with the ladies and while a lot of women play right into his hands and make Dave the star, Margulies is good at holding her own. The musical guest is Mumford & Sons. The band is so good, they were actually invited to play an entire concert at the Ed Sullivan Theater. You’ll only see one song, but still! 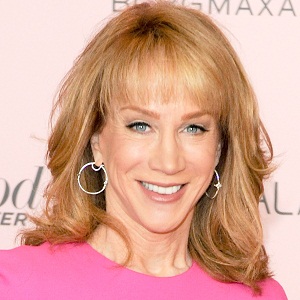 As you may or may not have witnessed, Kathy Griffin was in full form on CNN’s New Year’s Eve celebration. Among other memorable moments from her night with Anderson Cooper: the multiple times she squatted in front of him and pretended to “service” the recently outed host. They actually had to end the night squatting next to each other, as Anderson tried to cover up her crude behavior! Oh, Kathy. Get a grip. Letterman’s musical guest is Big Boi. So, he’s definitely making sure to pander to multiple audiences.

The Tonight Show with Jay Leno

If you love Golden Girls or Off Their Rockers, make sure to tune in to The Tonight Show. The Chin Jay Leno will interview Betty White. She’ll no doubt embarrass her family, while sending everyone else into fits of giggles. That lady is a real comedian and it’s been a long, long time since The Tonight Show has been graced with one of those.

Not only should you check out Fallon tonight, but you should hope and/or pray he actually sits down and talks to Lupe Fiasco. The rap/hip-hop performer is incredibly smart. His appearance on The Colbert Report awhile back was one of the most memorable episodes Stephen’s done. Fiasco’s newest album, Food & Liquor II, is up for a Grammy. 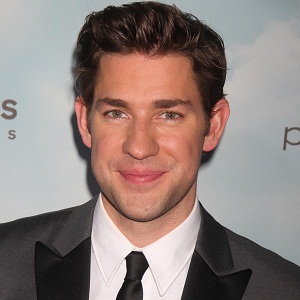 Thursday is slim pickins, but Kimmel has John Krasinski. But, really, how can you mind an extra chance to stare at nice guy Krasinski? Most important, Krasinski is in the new movie Promised Land, alongside Matt Damon. The movie is, at the very least, pretty educational in regard to certain things happening right here in America. It’s also always fun to hear what he has to say about The Office. Especially as the show is close to ending.

Speaking of impending endings, 30 Rock is on its last stretch of new episodes as well. David Letterman will chat with the always funny and outrageous Tracy Morgan about the end of the show and what Morgan has coming up on his calendar. Maybe he’ll head back to SNL! A stand-up tour could be fun, too, right?

The ony thing better than laughing at Jimmy Fallon is watching Jimmy Fallon laugh at someone else. Bill Cosby will visit Late Night on Friday and it will no doubt result in plenty of Fallon’s adorable giggles. Plus, he’ll also have a musical performance from Grace Potter and the Nocturnals. Potter’s rough, sultry voice and The Nocturnals’ rockin’ music makes for an excellent mix of sound. Do not miss this performance.