Bollywood thought it scored Britney Spears. However, it looks like it may have just been a hoax. Poor India! 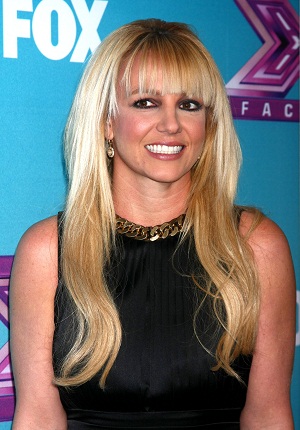 According to MSN and her rep, Britney Spears has no plans to appear in a Bollywood film. Which is truly heartbreaking because don’t we all kind of miss Britney’s old school music videos? Especially the ones where she did some minor popping and locking while singing into that hands-free microphone that looked exactly like it belonged in an Indian phone bank. Also, she absolutely proved her acting capabilities in Crossroads, right? She’s so lucky.

Sadanandan Lucsam, an Indian film producer, isn’t so lucky, though. After telling the Times of India he’d scored Britney Spears for his upcoming film, her rep is now completely denying it.

“(There is) no truth whatsoever,” her rep told MSN. “They may have signed a Britney Spears. But if they did, it’s a different Britney Spears and we wish them good luck with their production.”

That’s rough. Lucsam had everything planned out.

“Britney’s song is an integral part of the film. She sings and dances to the title track of the movie, which is a peppy number and will be shot lavishly. It will be a proper Hindi number with some good English lines as well, to make it universal in its appeal,” Lucsam told Times of India.

It’s been so long since Britney’s done “peppy,” too. And we would love to see her tackle a foreign language! 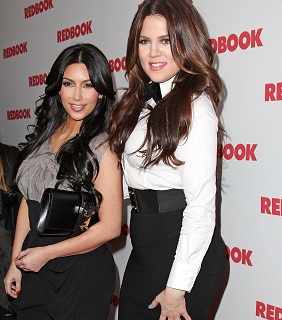 While we feel bad for Britney fans and ourselves, we mostly feel bad for Lucsam and his crew. Apparently, he had already sent money to “her agency.” He also already blocked off filming time for her appearance and began writing the song. Ouch.

What a huge disappointment for the guy and fans of his movies. Now he’ll have to find another big name to take Britney’s place.

He could try a Kardashian! They always seem to have time on their hands. They may not have any talent, but that hasn’t stopped anyone else from putting them on film.