It’s getting colder outside every day, and there’s nothing like snuggling up by the fire with a good book. 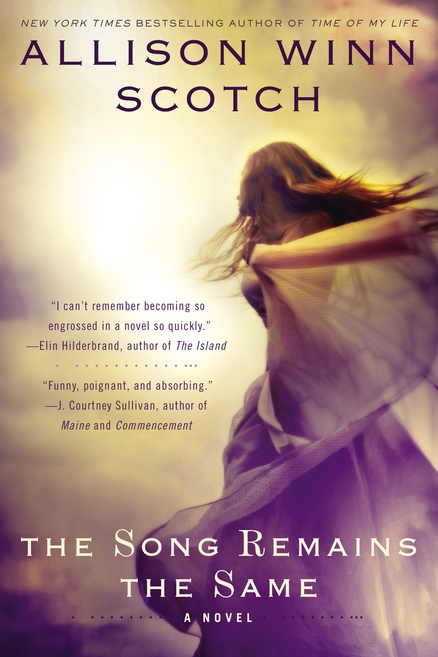 The Song Remains the Same
by Allison Winn Scotch

You’ll instantly fall in love with Nell, who loses her memory after being one of two survivors of a horrific plane crash. After she wakes up in the hospital surrounded by people (even some in her family) she does not recognize, she attempts to navigate the stories that her loved ones are telling her about herself and her past — stories that aren’t exactly adding up. Nell must figure out not only who she was but who she is going to be as she moves forward. The Song Remains the Same (just released in paperback with a gorgeous new cover) is definitely the best Allison Winn Scotch novel yet. It’s the perfect book to cuddle up with inside as you watch the snowflakes fall outside. 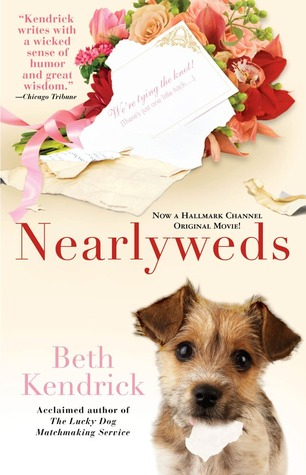 Released six years ago, this warm-hearted novel is making a big comeback on Jan. 12 when it debuts as a Hallmark Channel original movie. The paperback has been reissued to coincide with the release of the TV movie. Nearlyweds is the story of three women who must face some hard truths about the men they’ve married. In fact, due to an error, Stella, Casey and Erin may in fact not really be married. So what happens when you have an out, even though you believe you made a lifetime commitment? Do you stay or do you go? Definitely cozy up with this book, then watch the movie! It’s a win-win for a cold winter day! 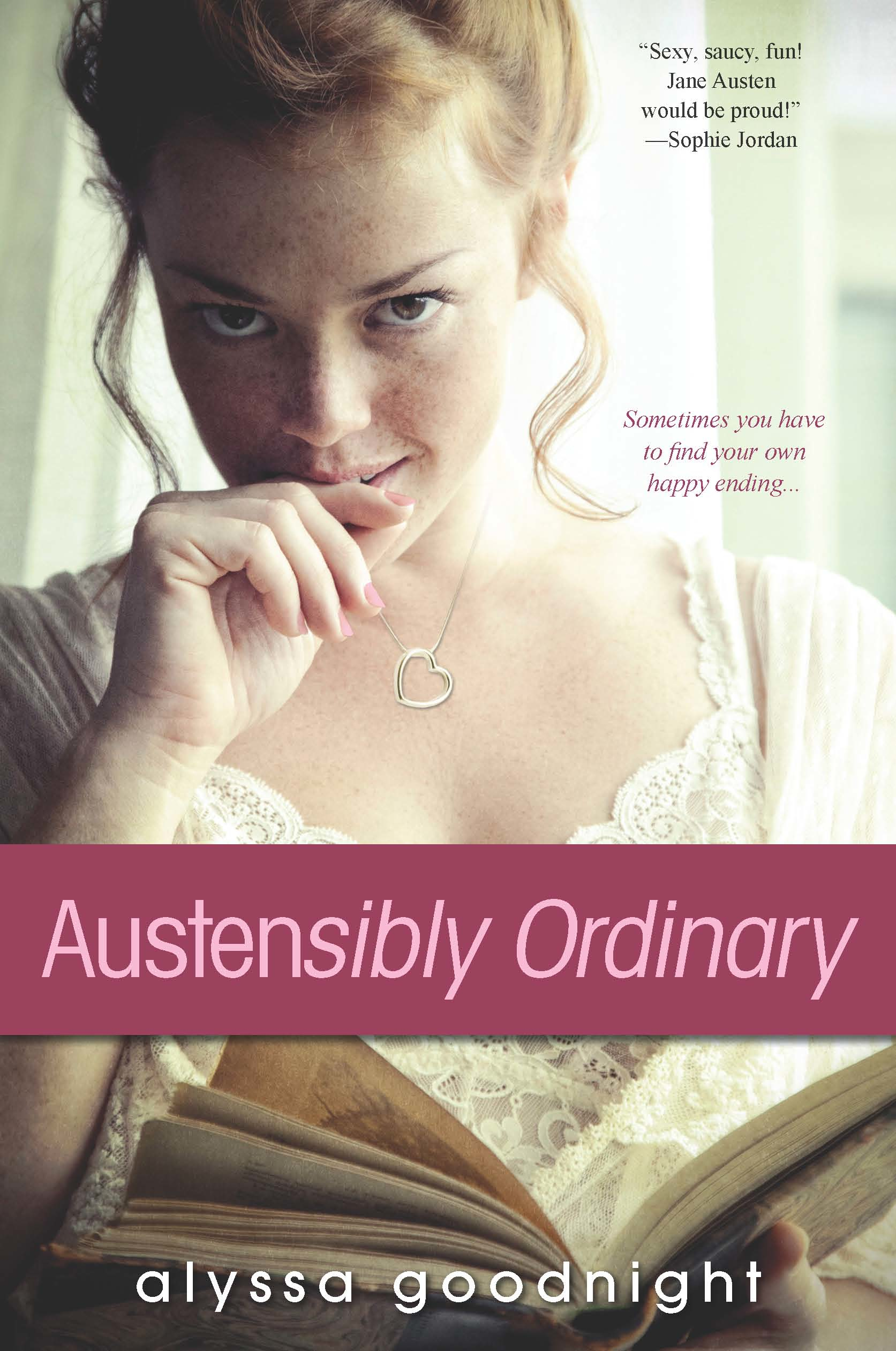 Austensibly Ordinary is the delightful story of Cate Kendall, an English teacher who teaches one of her beloved Jane Austen novels in her classes every year. But the biggest adventure she has in her own life — romantic or otherwise — is playing a board game with her co-worker, Ethan, who shows no sign of wanting to take their relationship to a more-than-friends level. Cate needs something more in her life… and that turns out to be a journal she finds that has links to the great Jane Austen herself. Before she knows what she’s done, she’s living the life of the woman in the journal, and she’s met a mysterious man. Now she’s faced with which life she truly wants to lead. You’ll love getting tangled up in this delicious novel while you read by the fire!

New year, new you: Best self-improvement books
Lounging around with Lyndsay Faye
RED HOT BOOK OF THE WEEK: Everything Was Good-bye by Gurjinder Basran