Ryan Seacrest ushers in a new year and a new era. This will be our first New Year’s Rockin’ Eve without Dick Clark. 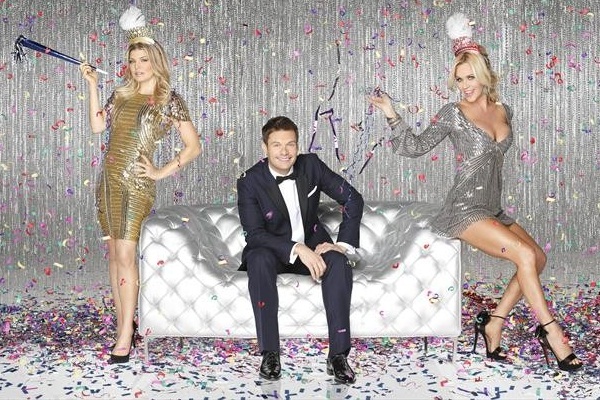 Is he ready for it? Of course!

However, to help him along, he’ll have two bombshells to help ring in the New Year with some much needed sex appeal. Joining him in the celebrations are The Black Eyed Peas’ Fergie and actress Jenny McCarthy. Things are bound to get loud with the addition of those two. 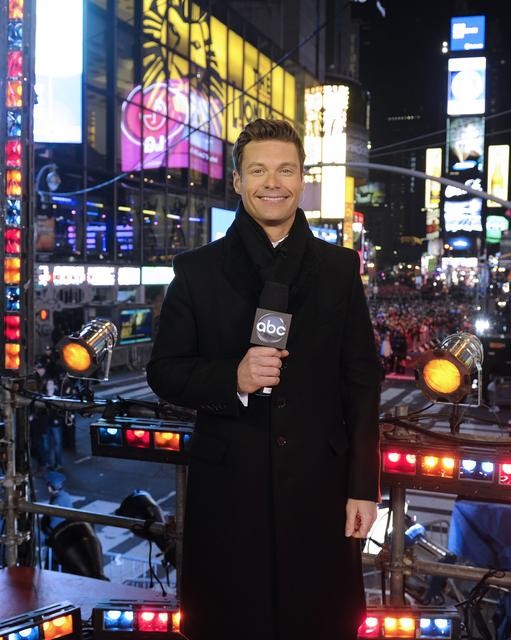 But Dick Clark’s New Year’s Rockin’ Eve has never really been about the host. It’s about the entertainment! And this year’s lineup is stellar.

The biggest name on the show’s list? Taylor Swift. The 23-year-old country/pop songstress has plenty worth celebrating. Her new album, RED, has done extremely well on the charts. She’ll go into 2013 as Billboard’s reigning princess if her album continues to hold on to the No. 1 spot. (And you know it will!)

T-Swift isn’t the only big name dropping by NYC on NYE. Carly Rae Jepsen will also perform. Jepsen has had a pretty spectacular year herself. Her slightly annoying but oh-so-fun single “Call Me Maybe” has been all over the radio.

New Year’s Rockin’ Eve will also include performances from Neon Trees, Pitbull, OneRepublic, Karmin, Brandy and Flo Rida. Plus, ABC is promising even more artists to be announced closer to the show!

Don’t forget, just because it’s midnight in New York doesn’t mean the party is over. Dick Clark’s New Year’s Rockin’ Eve will carry on for another two hours after the ball drops at midnight in Times Square! Grab your sparkly top hat and your 2-0-1-3 sunglasses and tune in for a night of music and celebration!