Sheesh — you can’t swing a Rolex in Hollywood without hitting a newborn, a newlywed, or someone who has passed on. What gives? Here’s a look at the famous folks we’ve lost, and the babies and spouses Hollywood has gained… 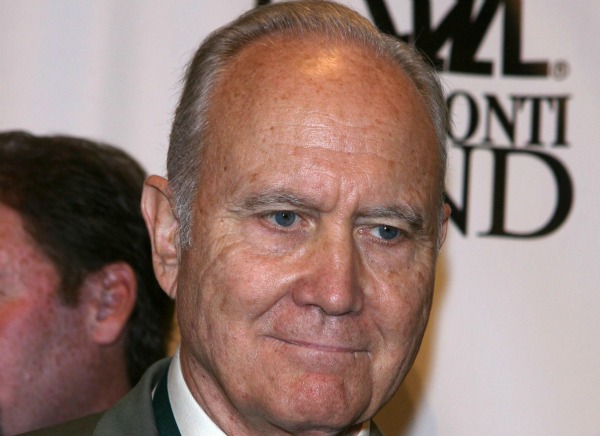 First Larry Hagman, now Stormin’ Norman? And President Bush (Senior) is in ICU? What’s happening here? We are losing all of our nation’s bad a**es! December has been a rough month for heroes (well, at least for Texans). Schwarzkopf is known to those of us over the age of 20 as the general whose coalition forces successfully booted Iraqi forces out of Kuwait. When we saw him in front of a map, it made us almost feel sorry for anyone who got in his path (what did we expect from a guy whose last name literally has “war” in it?). He also reminded us of our grandfathers who came from a generation where you just did what needed to be done, without complaint. Schwarzkopf is a dying breed indeed.

The music industry also has taken a big hit this month. Latina sensation Jenni Rivera died in a plane crash at the beginning of the month. Now Ray Collins, who formed Mothers of Invention with Frank Zappa, has passed away from a heart attack at age 75. Fontella Bass, of “Rescue Me” fame, passed away on Dec. 26, also from complications resulting from a heart attack. Let’s move on to some happier news… 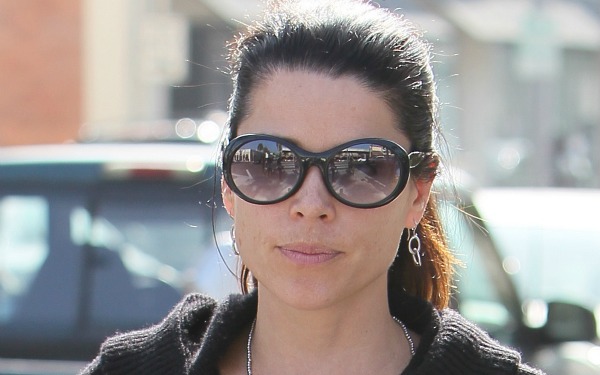 Neve Campbell’s baby with J.J. Feild isn’t new (he’s 5 months old), but revelation that he was actually born, and his name, is. Campbell told The Talk that she wanted her baby boy, who she named Caspian, to have a unique name like hers. Well, she certainly succeeded in that goal. Isn’t Caspian also a sea? Neve must not have cared for Red, Black, Bering, Mediterranean, South China or Arabian. 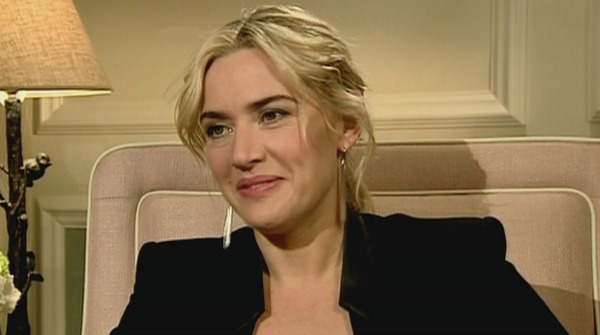 Speaking of unique names, Kate Winslet has just entered into wedded bliss with Ned Rocknroll. Not surprisingly, this is not Ned’s real name. His birth name is Abel Smith. You should know he’s also not a musician. He’s a businessman. And by businessman we mean a trustee baby whose uncle is Virgin Group founder Richard Branson. Abel works in Uncle Dick’s space travel division. Uh-huh. Ned not-Rocknroll has been married before, to British socialite Eliza Pearson. Can you say social climbing tool? Oops, did we say that out loud? We love, love, love Kate, so we hope that we are grievously wrong about Rocknroll and that he turns out to be a loving and long-term companion and not a Totaljacka**.