Each year, thousands of episodes of America’s favorite shows are pirated for viewers outside the states. Did your favorite shows make TorrentFreak’s list of the most pirated? Spoiler: Game of Thrones is at the very top! 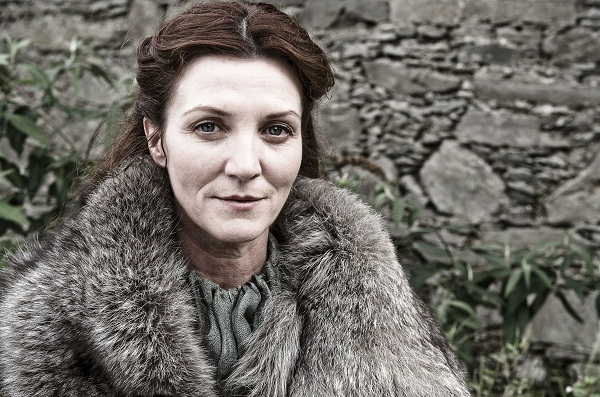 Twenty or 30 years ago, it didn’t matter if people in Australia had to wait a week to see the newest episodes of their favorite shows. However, as internet use goes from a commodity to a necessity, so too does instantaneous availability of television.

The internet is rife with spoiler-laiden recaps of television shows. That makes it nearly impossible for someone with delayed access to keep from having the latest plot completely ruined. As entertainment reporters, we try very hard not to ruin it for the busy people who haven’t caught up with their DVRed episodes or people outside the United States who are forced to wait a while. Just a few days ago, we had to quickly change the title of our final Gossip Girl recap so we didn’t spoil it for anyone. But then there’s still social media, always ready to spoil the latest plot twist for television fans with, you know, lives. 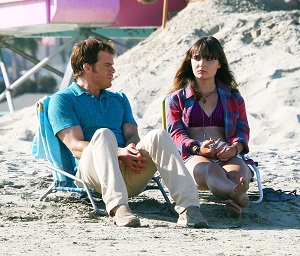 BitTorrent allows television fans to download shows (also known as “stealing”) almost instantaneously. That means people in Australia with lower morals no longer have to wait a week to catch up on their favorite programs. It also allows people to access shows from subscription cable channels like HBO or Showtime. Since that stuff gets expensive — and because people on Facebook, Twitter and Tumblr love to ruin a good plot twist — BitTorrent is the likely way to go for many television enthusiasts.

How popular is your favorite show?