Fans are in shock as Marvel reveals a major shake-up in the cast of characters and story line in The Amazing Spider-Man #700. 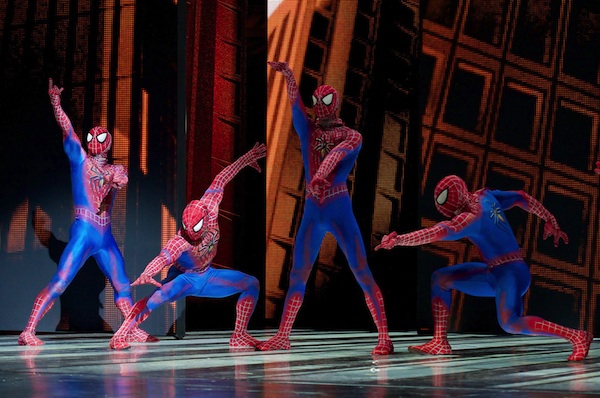 Fans are still reeling from the news of a confirmed Peter Parker death in The Amazing Spider-Man #700. CNN reports that the deaths of superheroes aren’t rare — Superman was killed off in 1992, and Captain America died in 2007. However, Peter Parker and Spider-Man still enjoy a cult following, which has been boosted by recent popular blockbuster films from Marvel starring Tobey Maguire and Andrew Garfield as Peter Parker and his alter ego, Spider-Man.

This afternoon, CNN confirmed the death of Peter Parker and the new story line that will follow Spider-Man.

“Marvel revealed that Parker will die, and the role of Spider-Man will be taken over by his archenemy, Doctor Octopus… All parties involved maintain that the changes are quite permanent, and next month, the saga begins anew with the release of The Superior Spider-Man #1 with the Doc, Otto Octavius, stepping into the Spidey suit.”

The Christian Post confirmed even more detailed spoilers regarding The Amazing Spider-Man and The Superior Spider-Man plotlines, saying, “The death of Peter Parker will spark an extraordinary storyline for the legacy of Spider-Man to continue. Apparently, Dr. Octopus, after taking down Spider-Man, has a deep revelation about life, and realizes the amazing good that his enemy had brought to the world.”