Bethenny Frankel is “devastated” over her decision to separate from husband Jason Hoppy. What went wrong inside their marriage? One gossip source weighs in, as well as the Skinnygirl creator herself. 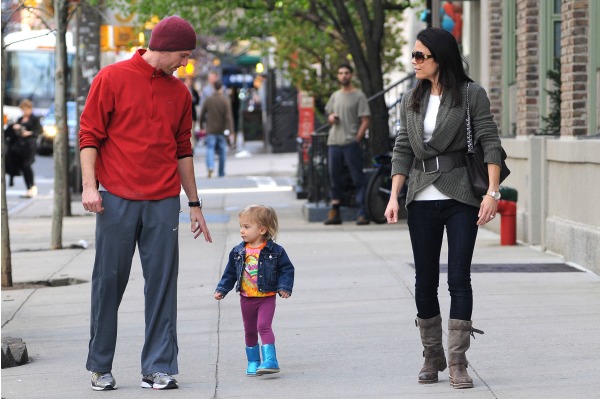 Bethenny Frankel has never been afraid to admit that she and Jason Hoppy have issues. In light of their decision to separate after two years of marriage, a friend of the reality star is speaking out in hopes of putting a stop to cheating rumors.

“No one cheated,” a friend of Bethenny Frankel is quoted as telling Us Weekly. “They’re both devastated… They grew apart. She is very upset.”

“Our core issues are wanting the other person to be somebody they are not,” she continued. “Jason is more balanced. He doesn’t want to work 24 hours a day. He wants to play golf and go out with his friends.”

While their opposites-attract nature initially was a positive aspect of the relationship, it proved to be a hindrance in the long run.

Bethenny Frankel explained, “The irony is, we chose each other for who the person is — and then sometimes you want it both ways.”

Still, the reality star insists the presence of cameras and public interest in their personal affairs isn’t responsible for the end of their marriage.

“Our issues are our issues, and I can’t say reality TV exacerbates that,” she added. “We had our issues when we were dating. We always had the struggle to accept one another.”