Rumor has it Janet Jackson is engaged! The singer and Wissam Al Mana — a billionaire — are reportedly set to exchange vows in an epic-sized ceremony. 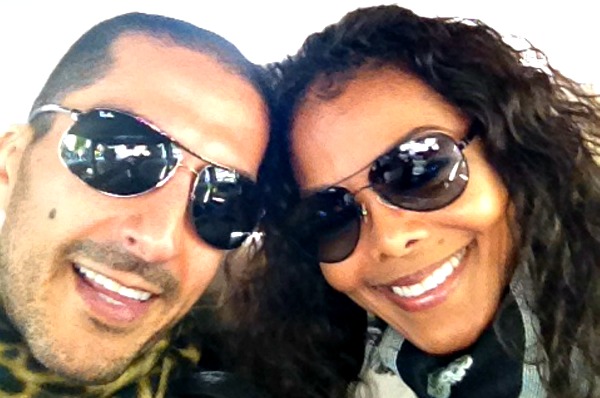 Janet Jackson and Wissam Al Mana have reportedly agreed to spend their happily ever afters together. Word that the couple is engaged and planning a mighty big wedding celebration has gone public!

Claiming to have the exclusive scoop on Janet Jackson’s engagement, Us Weekly reports that Qatari billionaire Al Mana “gave her a huge, expensive ring” earlier this year.

How big the engagement ring is remains a mystery, but with money seemingly not a concern, Wissam is said to have gone all out for his love.

An unnamed source commented, “She’s afraid it will get lost, so she keeps it locked up!”

The Jackson–Al Mana wedding is believed to be set for next spring in Qatar, and naturally, no expenses will be spared for the big day.

The affair “will cost millions,” a source described as a “Jackson insider” went on to gossip. “He is flying in all of Janet’s friends and family on private jets… He wants to get a top chef to create a custom menu.”

This will be the third marriage for Janet Jackson, who first exchanged vows with James DeBarge in 1984. They split a year later. She was then married to René Elizondo Jr. from 1991 to 2000. After a long relationship with Jermaine Dupri, the singer began dating the billionaire businessman in 2010.

Sharing the photo seen here of herself and Al Mana in May, the 46-year-old tweeted, “Spending my bday w/my baby!”

Speaking of babies, “She wants kids,” the Jackson source added of Janet and Wissam’s plans for a family. “If she can’t have them, she will adopt.”

Care to leave a congratulatory wish for Janet Jackson on her engagement?