2012 was full of big winners on reality TV! We take a look back at a few of our favorites. 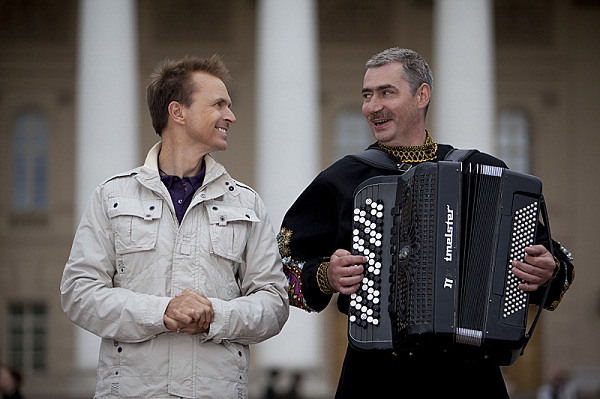 Amazing Race Season 20’s Rachel and Dave Brown
Rachel and Dave didn’t just make it to the end of the show. The couple, a combat pilot and his army wife, visited 22 cities in 10 countries. They also came in first a total of eight times during their season, the most single-leg wins in the Amazing Race‘s history. Aside from the $1 million they won from the season finale, they also won a whole cluster of other prizes including trips to Saint Lucia, Costa Rica, Grenada and New Zealand, more money and two 2013 Ford Tauruses. While the season filmed at the end of 2011, we didn’t see the outcome until earlier this year. So, we’re callin’ them 2012’s big winners! 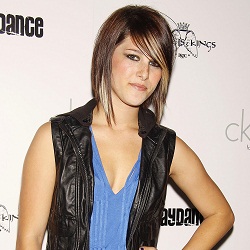 The Voice‘s Cassadee Pope
Nearly everyone held out at least a little hope for the sweet rocker girl from Palm Beach, Florida. Before coming onto The Voice, Cassadee was actually in a relatively successful pop rock band, Hey Monday, who opened for some seriously famous bands, including Fall Out Boy and All Time Low. Cassadee took a break from Hey Monday, though, to try to make it big on her own. Her risk paid off, as she beat out a host of other amazing performers in the third season of The Voice. 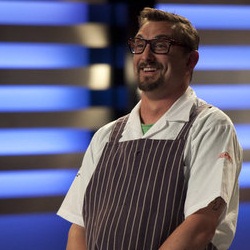 Top Chef Masters‘ Chris Cosentino
Chris Cosentino has mastered a food art that few others have even tried. His specialty is offal dishes, made from what Anthony Bourdain would call the “nasty bits.” Cosentino runs a food blog and a restaurant that specializes in serving up tasty recipes made from the entrails and organs of animals. Gross, right? But chefs and foodies all over the world enjoy Cosentino’s food. We think he’s worthy of the win just for having the guts to try it. 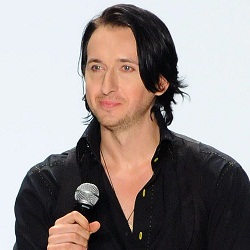 Project Runway‘s Dmitry Sholokhov
Dmitry put everyone else to shame during the last season of Project Runway. The onetime ballroom dancer’s looks were always fierce, striking and beautiful… among other descriptors. Most importantly, his achievements were never a fluke or won by the skin of his teeth. He started off as a strong designer and continued to put out glamorous, well-designed clothes on a consistent basis. Hopefully Dmitry makes another Project Runway appearance soon — we love that guy! 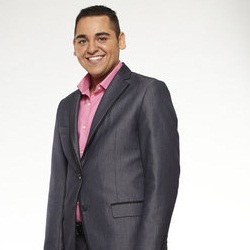 Biggest Loser‘s Jeremy and Conda Britt
During his time at the Biggest Loser camp, winner Jeremy Britt lost 199 pounds (more than half his body weight). His sister, Conda, lost 115. While the show takes weight loss to the extreme (the contestants don’t have to get up and go to work every day or juggle workouts between laundry and dinner), Jeremy and Conda still worked their butts off and supported each other in an effort to gain a more healthy and successful lifestyle. We think that’s awesome!

In case you failed to notice, we’ve had a lot of guys winning this year and that’s just not cool enough. If nothing else, feel free to use this list as inspiration for your New Year’s resolution. Let’s turn 2013’s future list into a girl-strong event!