Say it isn’t so! One of our favorite forked tongue housewives, Bethenny Frankel, is waving bye-bye to married life. Sadly, she falls in a long line of other “Real Housewives” whose marriages took a digger. Here, we take a look at some of the most memorable “Housewife” breakups…

Darn it anyway! Yes, we were skeptical when Bethenny landed a spot on the Real Housewives of New York, mostly because she wasn’t a housewife. At the time, she wasn’t even a wife. She was living in New York with her little pooch Cookie. But we grew to love Bethenny anyway for her no-holds-barred sarcasm and attitude and because her wealth didn’t come from lineage or marriage — she was just a workin’ girl busting her hump to make millions.

We were so excited when she met the laid-back Jason Hoppy, who not only appeared to accept Bethenny’s neurosis and biting wit, but enjoyed it. They went on to have adorable little Bryn and the only bone of contention between these two appeared to be Bethenny’s busy schedule. Perhaps, with Bethenny’s new talk show added to the list of her many other commitments, it proved to be too much. Whatever the reason, we were really rooting for these two and are saddened right along with them! 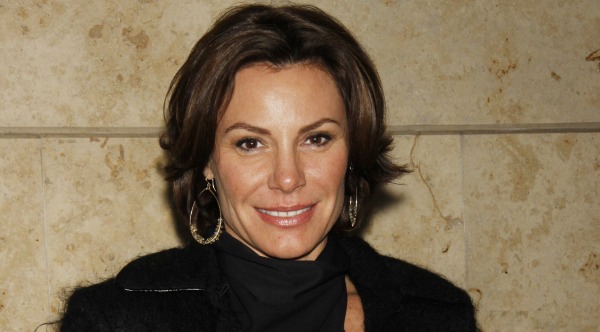 Also of Real Housewives of New York, “the Countess’s” marriage ended amid allegations that her husband, Count Alex de Lesseps, was counting how many women he could sleep with. The audience wasn’t as saddened by this split. While we love LuAnn for her ability to rock a chunky necklace and her level-headedness, her “I’m classier than you because I’m a Countess” bit was hard to take at times. Case in point — her book, Class with the Countess: How to Live with Elegance and Flair. Shortly thereafter, the Countess discredited herself as an authority on class by singing — and not well. 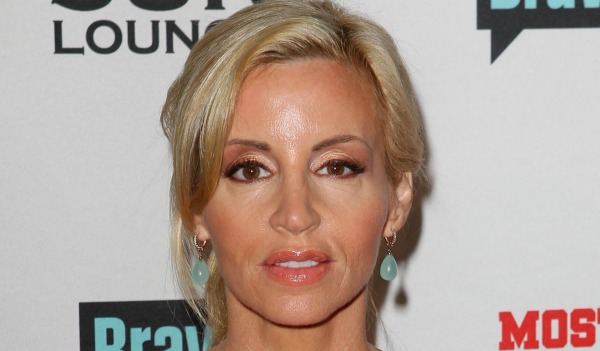 And here is where we ran out of any sympathy we may have had for the Real Housewives curse. In the first couple seasons of Real Housewives of Beverly Hills, Camille came across as the stereotypical spoiled Playboy model/trophy wife. We watched her appear stressed out while trying to manage her entourage and staff. That didn’t win her a lot of popularity votes. And mothers everywhere weren’t too impressed that she used a surrogate twice because she had irritable bowel syndrome — you know that condition every female gets once a month when Aunt Flo shows her charming face? Of course, we judged Camille harshly because she seemed to be little more than Kelsey Grammer’s overindulged arm candy. No one was terribly shocked when Kelsey packed his bags, then impregnated and married 31-year-old Kayte Walsh. 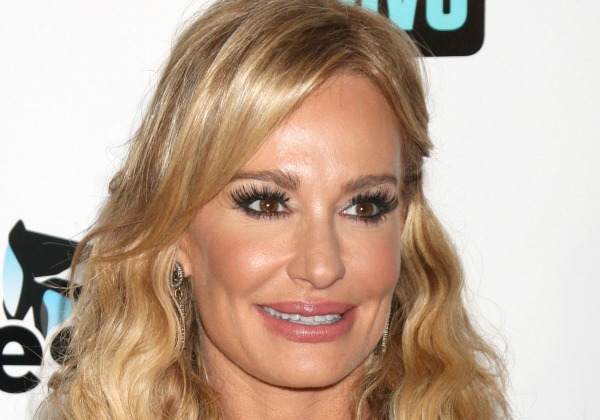 Yikes — ripped right from a made-for-Lifetime-TV script, Taylor Armstrong of Real Housewives of Beverly Hills filed for divorce from her husband Russell Armstrong. He committed suicide not long afterward. In the aftermath, we heard stories of domestic abuse and debts exceeding $1.5 million. Taylor’s tragedy made the Real Housewives curse impossible to ignore and sent the message that if you want your marriage to last more than five years, and have everyone come out alive, don’t go on Real Housewives of anything.