If you’re exhausted from hosting or traveling for the holidays, going out on New Year’s Eve might seem just too daunting. Here are a few books that will keep you entertained if you’re staying in for the evening.

Quiet: The Power of Introverts in a World
That Can’t Stop Talking 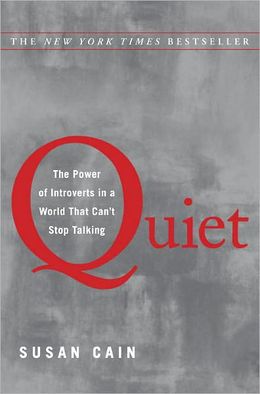 There is nothing wrong with wanting to spend a holiday like New Year’s Eve at home, says Susan Cain in her book Quiet: The Power of Introverts in a World That Can’t Stop Talking. Cain argues that society values extroverts but it should place equal value on introverts — or those who choose to read rather than go out to a party. We’re taught to be group oriented from an early age; being a “loner” is frowned upon. Yet introverts have abilities of their own to contribute to society. This exploration of introvert culture is interesting and very well argued. If you consider yourself an introvert, or know someone who recharges by spending time alone rather than by spending time with others (being an introvert doesn’t mean being antisocial), you should definitely consider reading Susan Cain’s book. 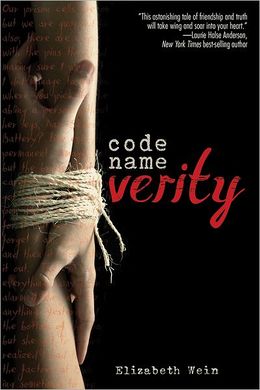 Perhaps you want a book that will allow you to escape for the evening. Code Name Verity has been a huge hit with readers and critics alike, though many adult readers aren’t aware of this YA breakaway hit. Set during World War II, it involves two teenage girls whose plane crashes in Nazi-occupied France. Verity is captured by the Nazis. As Verity’s interrogators try to force her to reveal her mission, she remembers how she became friends with the pilot, Maddie, and weaves a mystery around their mission, as well as why she left Maddie behind in the plane wreckage. Code Name Verity promises a gripping read full of delicious twists and turns. 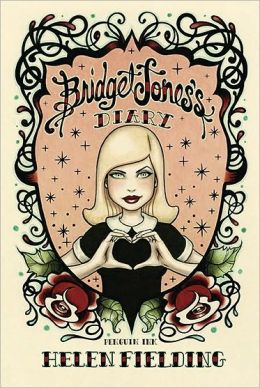 Yes, it might be a cliche, but Helen Fielding’s hit novel is the perfect choice for New Year’s Eve. Perhaps you’ve read it just once, or maybe you’ve thumbed through it countless times, enjoying Bridget’s hilarious antics. There’s a reason this novel launched an entire genre; many have tried to imitate it, but few have even come close. Laugh along with Bridget (and drool over Mark Darcy) as she faces a new year and catalogs her journey in her brand-new diary.